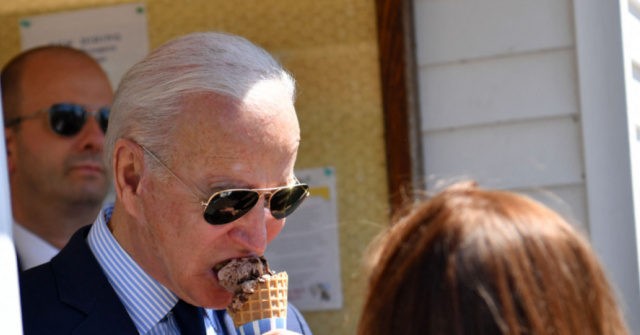 The Federal Trade Commission (FTC) has carried out an inquiry into the Mcdonald’s broken ice cream machines. The inquiry seeks to discover if Taylor Commercial Foodservice LLC, the manufacturer of the machines, has engaged in practices that hinder McDonald’s owners’ abilities to fix machines themselves or seek repairs from a third party.

The Wall Street Journal and Dailywire have reported that the ice cream machines require a great deal of maintenance, which includes an “automated heat-cleaning cycle that can last up to four hours to destroy bacteria” on a nightly basis. According to owners, in the instance that a cleaning cycle fails, the machine requires maintenance from a repair technician before the franchise can again serve ice cream.

As it stands, the machines must be repaired by Taylor Commercial Foodservice LLC or a third-party repair company that has been authorized by Taylor Commercial Foodservice. As the company’s warning display system is complex, a manual is required to decipher the codes relayed by a faulty machine. Another company, Kytch Inc., developed a more user-friendly and accessible warning system for the Taylor machines, but Kytch Inc. has received a significant amount of pushback from Taylor.

The ice cream machine manufacturers have claimed that Kytch devices were, “unauthorized and create a safety hazard” for workers. The developers of the updated alert system have denied the claims of the manufacturers and filed a lawsuit against Taylor, a McDonald’s franchise that attempted to replicate the technology, and another third-party repair company. In a court filing, Taylor Commercial Foodservice slammed Kytch Inc. “This is a case of a hacker – Kytch- incredibly accusing the hacked – Taylor- of theft.”

The FTC has ramped up efforts to prevent manufacturing companies from prohibiting personal or third-party repair of products sold to consumers and businesses. In a press release from July, the FTC announced the implementation of these policies:

The Federal Trade Commission today unanimously voted to ramp up law enforcement against repair restrictions that prevent small businesses, workers, consumers, and even government entities from fixing their own products. The policy statement adopted today is aimed at manufacturers’ practices that make it extremely difficult for purchasers to repair their products or shop around for other service providers to do it for them.

These types of restrictions can significantly raise costs for consumers, stifle innovation, close off business opportunity for independent repair shops, create unnecessary electronic waste, delay timely repairs, and undermine resiliency. The FTC has a range of tools it can use to root out unlawful repair restrictions, and today’s policy statement would commit us to move forward on this issue with new vigor.

In a statement, McDonald’s aimed to cool down any buzz regarding a potential FTC inquiry. “Nothing is more important to us than delivering on our high standards for food quality and safety, which is why we work with fully vetted partners that can reliably provide safe solutions at scale.”