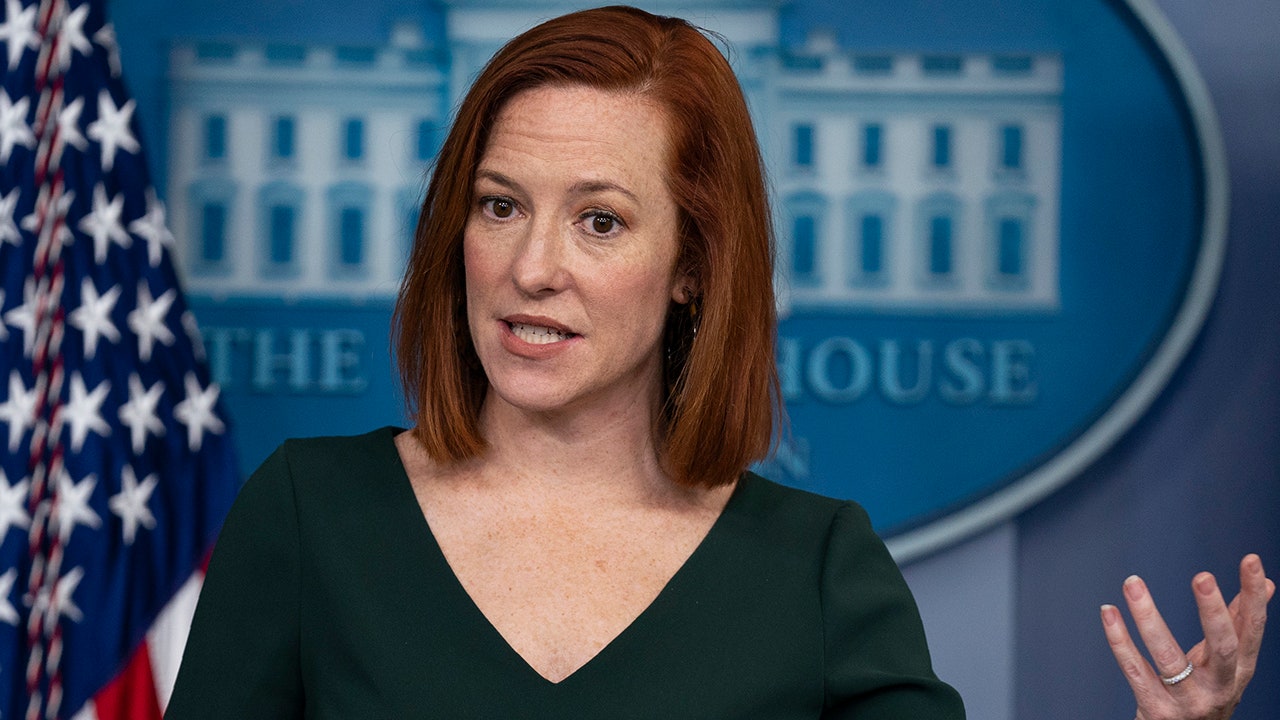 President Biden’s administration is facing increased scrutiny from the media for the lack of transparency around the child migrant facilities along the U.S.-Mexico border, as the administration struggles to gain control over the border crisis.

Homeland Security Secretary Alejandro Mayorkas and a bipartisan delegation of senators are visiting El Paso, Texas, Friday to evaluate the surge of migrant children on the southern border, but they are barring access to the media due to “privacy and COVID-19 precautions.”

White House press secretary Jen Psaki told reporters earlier this week that the Biden administration remains “committed to transparency” and providing them with accurate information on the “number of kids crossing the border,” but reporters were not satisified with her answer.

“Why are we still not seeing any images inside these facilities?” one of the reporters asked, noting Psaki was first asked about media access to the facilities three weeks earlier.

Another reporter asked Psaki about an NBC News report that cited two Customs and Border Protection agents who expressed frustration with Biden Homeland Security officials placing them under what they believed was a “gag order” to prevent them from speaking to the media, prompting her to respond, “I certainly wouldn’t characterize it that way.”

Human rights advocates have also expressed frustration with the lack of transparency coming from the Biden administration on the southern border, saying it’s “troubling” that they are not allowing access for advocates looking to check in on the conditions of more than 13,000 migrant children who have been detained at the U.S. border.

“These border facilities are absolutely no place for children, and it’s troubling that more access is not provided to press and advocates seeking information about the conditions of children in overcrowded facilities,” Yasmine Taeb, an advocate for refugees, told The Hill.

Clara Long, an associate director at Human Rights Watch, was also troubled. “Transparency should absolutely be part of their short-, medium- and long-term aims” of the Biden administration on immigration issues, Long told The Hill.

Former White House Chief of Staff Mark Meadows slammed the Biden administration Friday for not being transparent about the border crisis, noting that the Trump administration held “regular briefings” about border security.