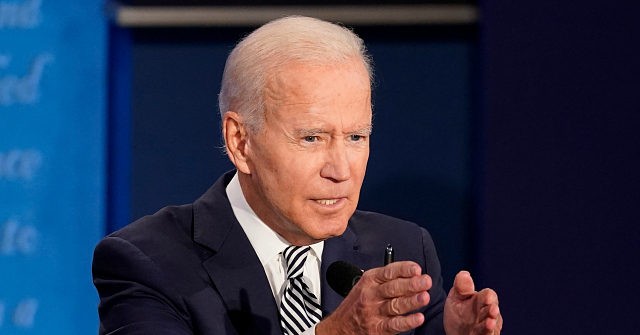 Moderator Lester Holt stated, “He [President Trump] points out — to the criminal justice reform bill, and you and Barack Obama served at a time when you had both houses of Congress and still couldn’t get some of these things done.”

Biden responded, “Yeah, we did. We let — 18,000 people were — got clemency. He got two or three, what he’s talking about. We had — the violent crime rate was down 15% in our administration. 15% down. You didn’t see these white supremacists rising up.”