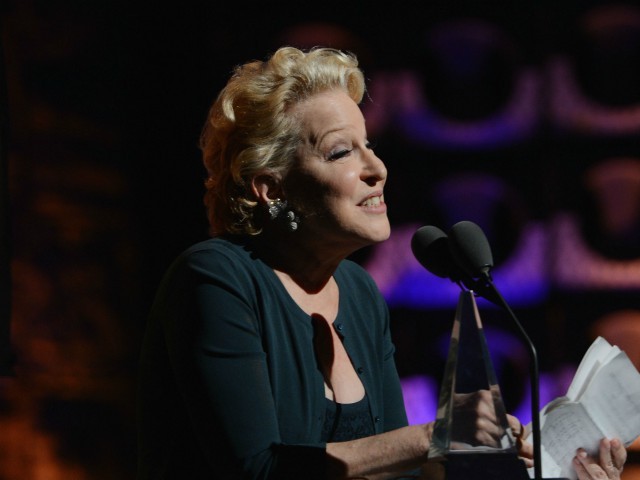 NEW YORK (AP) — Bette Midler is apologizing for a tweet that caused a social media backlash when she compared the struggle of women to the history of racism.

The singer-actress wrote that women “are the n-word of the world” and “They are the most disrespected creatures on earth.” Midler was quoting the title of a 1972 song written by John Lennon and Yoko Ono.

The too brief investigation of allegations against Kavanaugh infuriated me. Angrily I tweeted w/o thinking my choice of words would be enraging to black women who doubly suffer, both by being women and by being black. I am an ally and stand with you; always have. And I apologize.

The comment drew sharp criticism from many who said it erased the atrocities committed against black people and the struggle of black women in particular.

Midler tried to defend the tweet before deleting it altogether and apologizing a few hours later, saying to black women: “I am an ally and stand with you; always have. And I apologize.”