Former Texas Congressman and possible 2020 Democrat hopeful Beto O’Rourke blasted the idea of a border wall in an interview with Oprah Tuesday, calling it a “racist” and telling Americans that there is no problem at the border.

During the interview at the PlayStation Theater in New York City, Beto O’Rourke said that he would make a decision about running for president “really soon.” 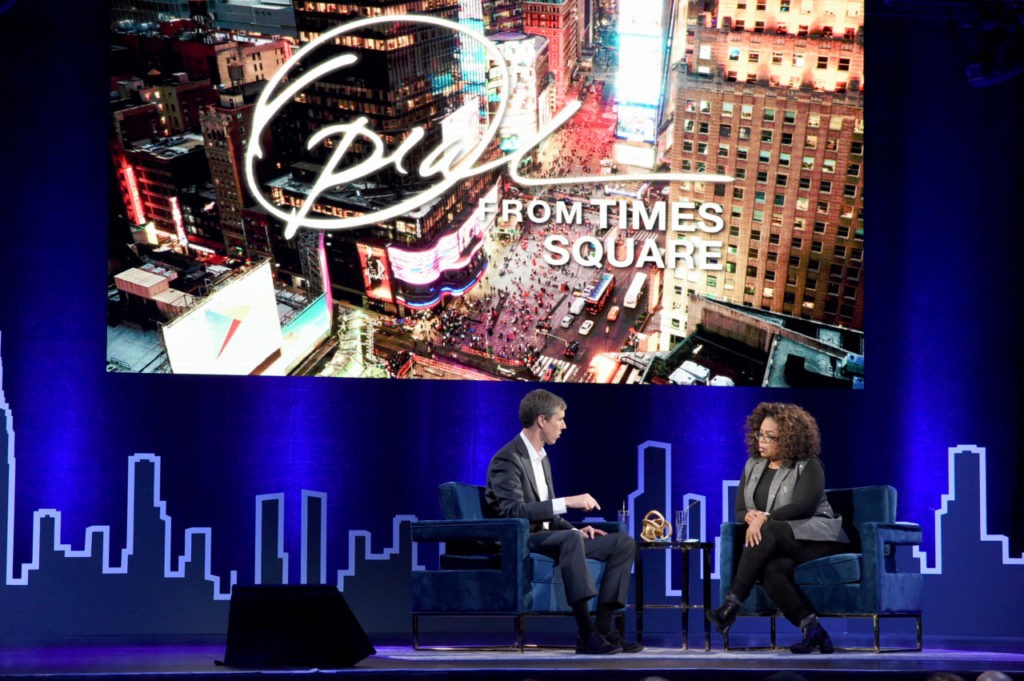 CNN reported that he ripped into President Trump’s proposed border wall, saying it is a “racist response to a problem we don’t have.”

“It seeks emotionally to connect with us, with voters–to stoke anxiety and paranoia, to win power over ‘the other’ on the basis of lies that vilify people,” the Texas Democrat said.

The full interview will air on February 16th on Winfrey’s television network.

O’Rourke has previously downplayed the need for border security.

In January, he claimed that the border “is already fully secured and that further investment would take it even further ‘past the point of diminishing returns,’ pushing migrants seeking to cross the border illegally into more dangerous and desolate territory.”

The 46-year-old also said that a wall “will ensure death” and blamed Americans for “[causing] the deaths of others through these walls.”