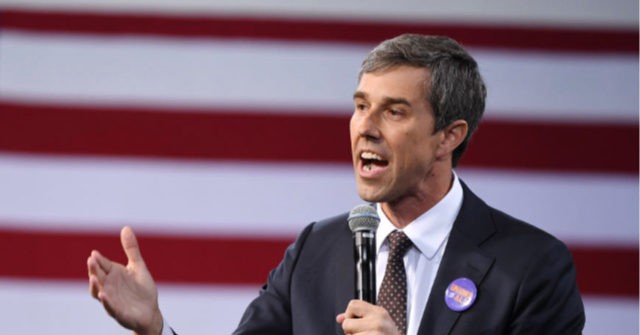 That shooting occurred in Colorado, which has had universal background checks in place since 2013.

Instead of highlighting the crucial failures of universal background checks, O’Rourke was quoted by CNN as saying:

He also did not point out that California witnessed an 18 percent rise in firearm homicides from 2014 to 2016 despite having universal background checks, an “assault weapons” ban, a ten-day waiting period for gun purchases, and myriad other gun controls.