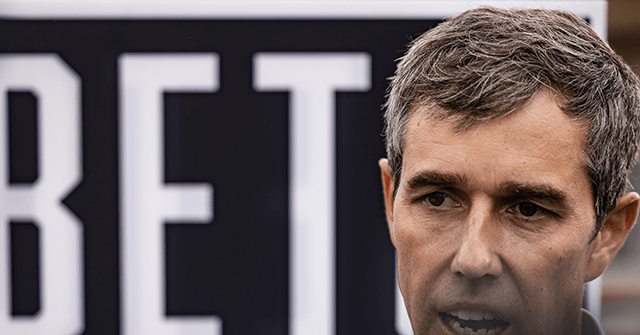 Texas Democrat gubernatorial candidate Beto O’Rourke appeared to back off his pledge to take away AR-15s on Tuesday, suggesting instead that he is “not interested in taking anything from anyone.”

KLTV quoted O’Rourke speaking in Tyler, Texas, talking about defending the Second Amendment and saying, “I’m not interested in taking anything from anyone.”

I want to make sure that we protect our fellow Texans far better than we’re doing right now. And that we listen to law enforcement, which Greg Abbott refused to do. He turned his back on them when he signed that permitless carry bill that endangers the lives of law enforcement in a state that’s seen more cops and sheriff’s deputies gunned down than in any other.

On November 22, 2021, Breitbart News pointed out that O’Rourke’s early comments after launching his gubernatorial campaign included describing constitutional carry as “extremism.” And at that time, he still stood by his pledge to take away AR-15s and AK-47s.