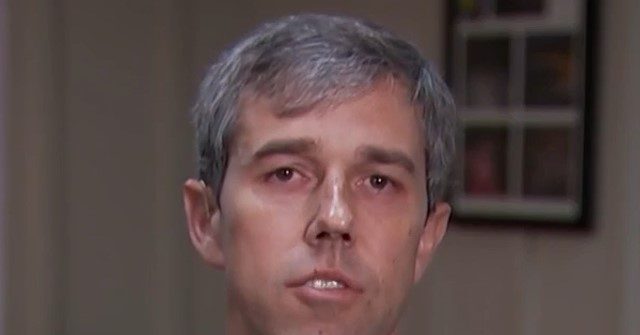 O’Rourke said he expects the American public to follow the law, but if not, revealed there would be “consequences” and law enforcement would “visit” to “recover” the firearm.

“I think just as in any law that is not followed or flagrantly abused, there have to be consequences or else there is no respect for the law,” O’Rourke explained. “So you know, in that case, I think there would be a visit by law enforcement to recover that firearm and to make sure that it is purchased, bought back so that it cannot be potentially used against somebody else.”

He added, “But my faith is in this country and in my fellow Americans following the law and listening to people who own AK-47s and AR-15s who acknowledge, who concede they don’t need it for self-protection. They don’t need it to hunt. Its real true purpose and use is on a battlefield.”