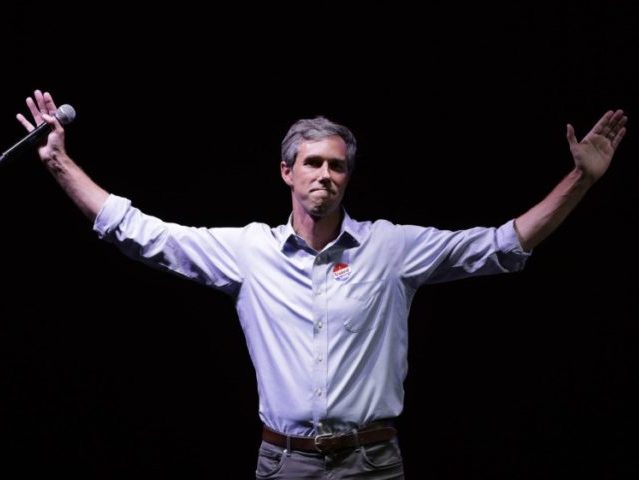 Last month, it was revealed that O’Rourke had spent approximately $5 million on Facebook advertisements alone, while Cruz spent just $400,000.

O’Rourke also spent the most out of any other political candidate on Twitter campaign advertisements, spending $810,000.

Despite Facebook and Twitter repeatedly censoring Rep. Marsha Blackburn (R-TN), an outspoken critic of Big Tech, and her campaign advertisements, Blackburn held on to her seat, with 54.7 percent of the vote.

Leaked emails also showed both Google and Twitter’s disdain for Blackburn, with a senior Google software engineer calling Blackburn a “violent thug” and a “terrorist.”