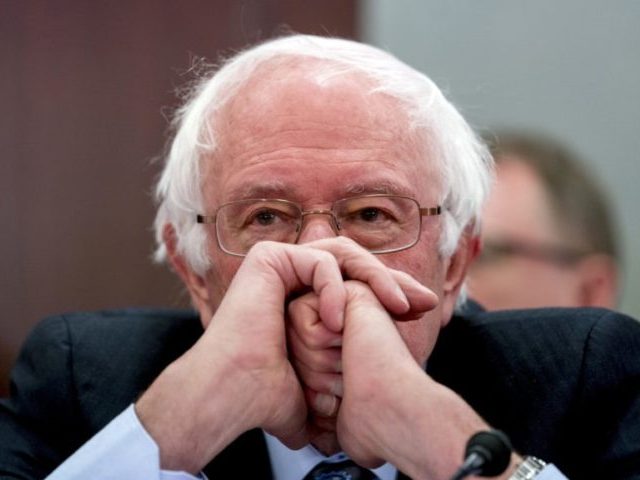 Sunday on CBS’s “Face The Nation,” Sen. Bernie Sanders (I-VT) said there was now a “chance to get a majority of the United States Senate” to stop American support for the Saudi-led war in Yemen.

BRENNAN: Well one of the foreign policy issues you do talk about in your book is your call for pulling back any kind of U.S. support for the Saudi-led war in Yemen. There is a resolution you have backed along with Republican Mike Lee. Do you see, given the scrutiny in the wake of the killing of- of Washington Post journalist Jamal Khashoggi new support for this bill?

SANDERS: I do. When we brought this up, I think it was in March we ended up with 44 votes – only five Republicans. I think we now have a chance to get a majority of the United States Senate. I think people are looking at the horrific humanitarian disaster now taking place in Yemen. There was a recent report that over the last number of years some 75,000 children have died of starvation. This is a country dealing with cholera. A country dealing with a terrible level of famine. So you got that issue. You got the issue that this war was never authorized by the United States Congress in violation of our Constitution. And you got the Khashoggi incident which says that we have a Saudi government led by a despotic ruler who killed a political opponent in cold blood. Add that all together. I think the American people and Congress are now saying let us end the support- our support for the Saudi led war in Yemen.