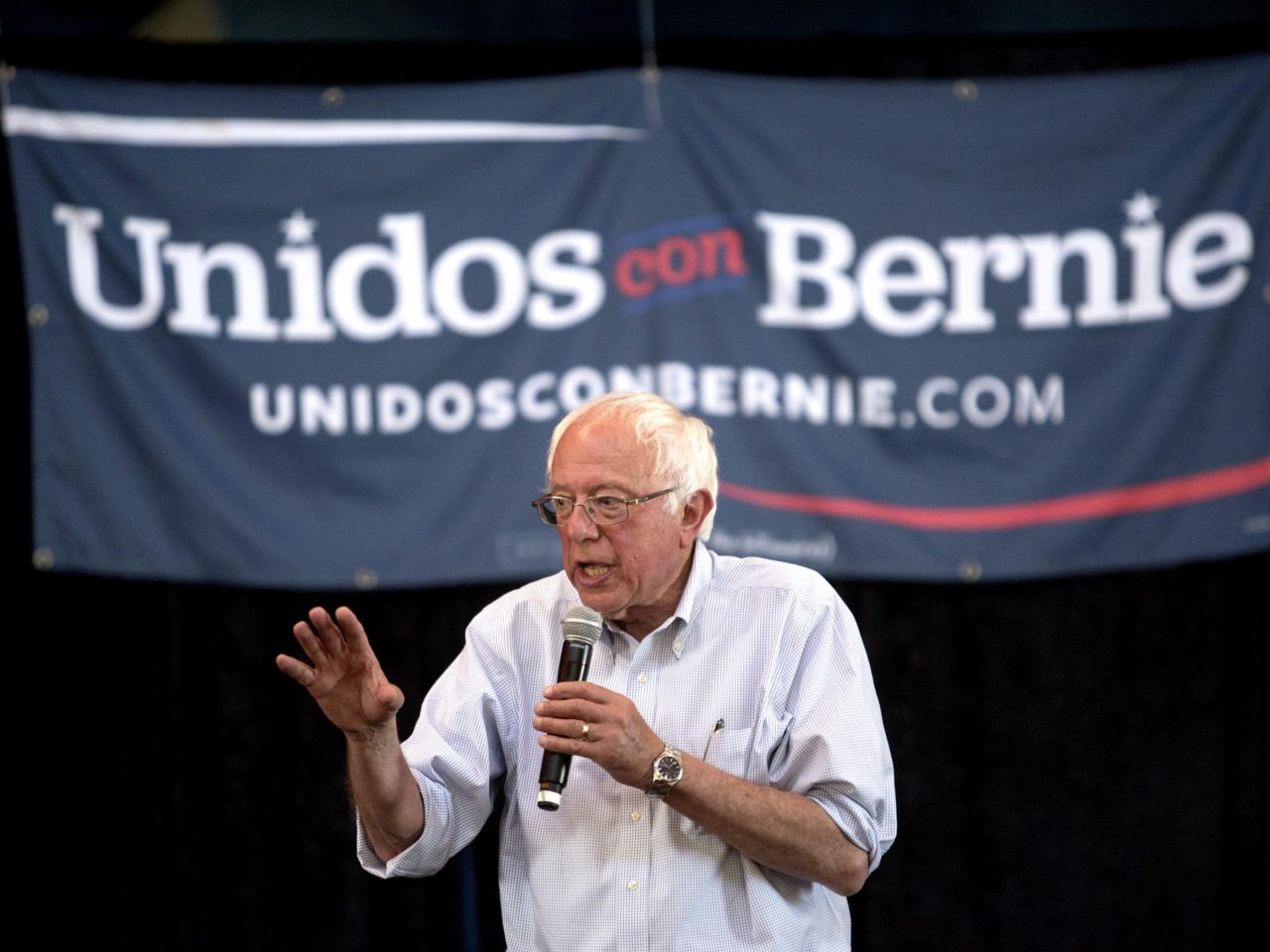 Sanders noted how Trump agreed with many of Sanders’ beliefs in the past and made the switch to being an “extreme right-winger” to run for president.

The failed 2016 Democratic nominee for president said Trump’s attempts to “divide the American people” is what “really disturbs” him.

“He is doing what no president in modern history has done and really trying to divide the American people up based on the color of our skin or country we came from or religion or sexual orientation. That is outrageous,” Sanders added.