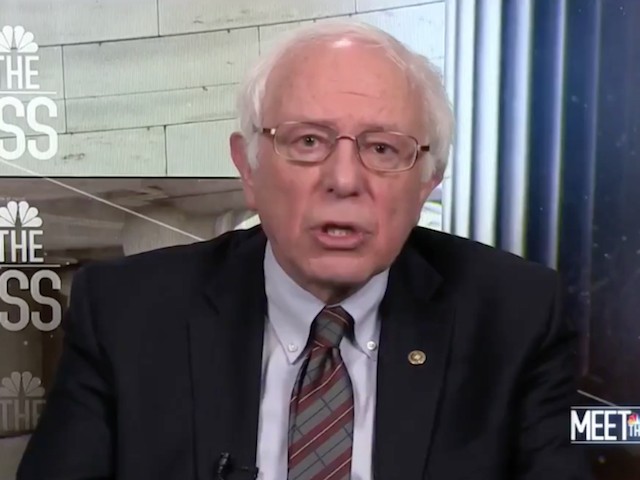 Sanders said, “I find it beyond comprehension that Mitch McConnell and the Republican leadership are suggesting that we should have a vote on Kavanaugh before we are able to read the FBI investigation report. What kind of sense is that? Second of all, I find it amazing that they are trying to rush this thing through. That they want to fill that seat when they took almost a year when Merrick Garland was not dealt with. It was okay to take a year not to fill that seat when Obama was president. Now they want to rush it through. That’s wrong.”

He added, “It’s a question of whether you are lying before the Judiciary Committee of the United States Senate. If you are lying, you should not be seated. And by the way, that investigation should be thorough, should not be limited to a week. The idea that we are voting or being asked to vote before that report can be read is totally crazy.”