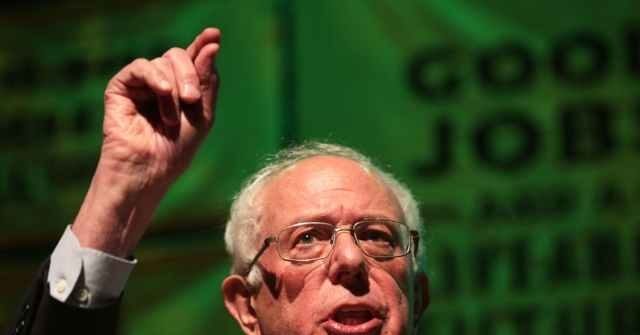 Sanders said, “To be very honest with you, Jake, I am not sure that this president may not want to be impeached. He may think that it works for him politically. I don’t know that, but it wouldn’t shock me. I think he is a 100% political animal. Doesn’t spend a whole lot of time worrying about health care or education, certainly not about climate change. So I don’t know what goes on in his mind.”

He added, “But I think if he continues to not understand the Constitution of the United States, the separation of powers, the fact that the Congress has every right to subpoena, and it is the job of the administration to attend the hearings that the Congress is calling, if he doesn’t understand that, it may well be time for an impeachment inquiry to begin. Where the Judiciary Committee begins to determine whether or not there are grounds for impeachment.”