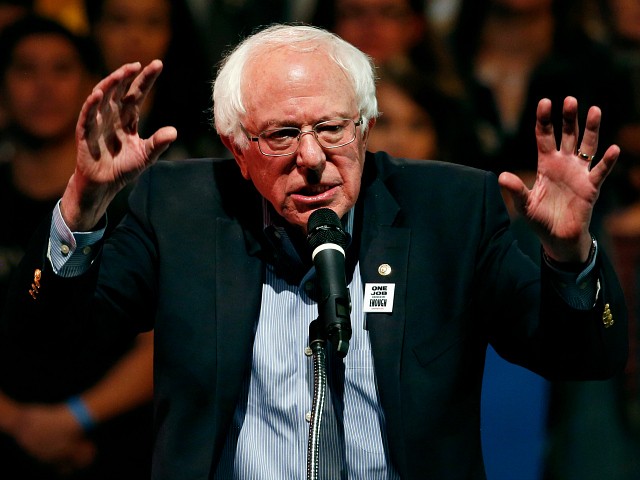 The visit comes on the heels of a September visit from House Minority Leader Nancy Pelosi who campaigned for Levin in the district. Levin called Pelosi one of his political heroes despite many other Democrats distancing themselves from the unpopular Democrat. Pelosi has continued to make moves aimed at returning to the position of Speaker of the House. Her popularity has hit a nine-year low.

Democrats have highly targeted the district that Issa held onto by less than one percent in 2016. Republican Diane Harkey is locked in a fierce battle with Levin to try and hold the seat that could contribute to Democrats returning to a majority in the House of Representatives. Democratic presidential candidate Hillary Clinton won the district in 2016.

The visit marks the conclusion of a nine-state tour for Sanders.