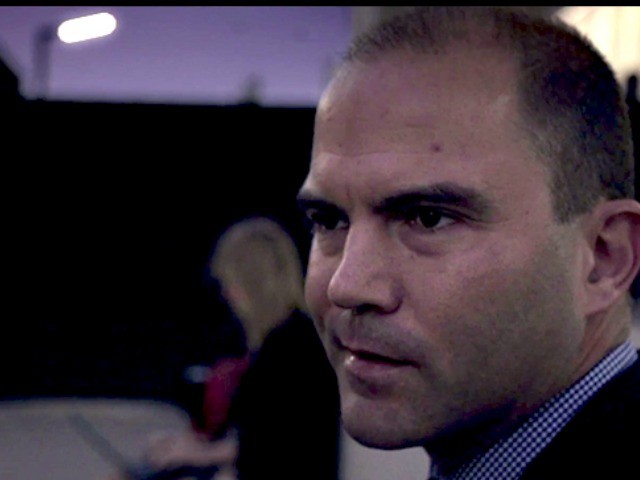 When asked about Trump’s response to the disappearance and likely killing of Washington Post columnist Jamal Khashoggi, Rhodes said, “What you have to realize is, there’s nobody else who can play the role of the United States to hold people like this to account. We are the world’s oldest and most significant democracy. And if we’re not doing this, if we’re not setting up for this, there’s not somebody else who will do that.”

He continued, “The consequences of that are journalists everywhere are less safe. And let’s face it, we have a president of the United States who says journalists are the enemy of the state. So values like freedom of speech and dissent suddenly are very endangered around the world. And that’s a trend line that I think is getting worse. This vacuum of any advocacy for any democratic values is putting people at risk and there’s nobody else who will fill that vacuum if the President of the United States and the United States of America is not doing that.”