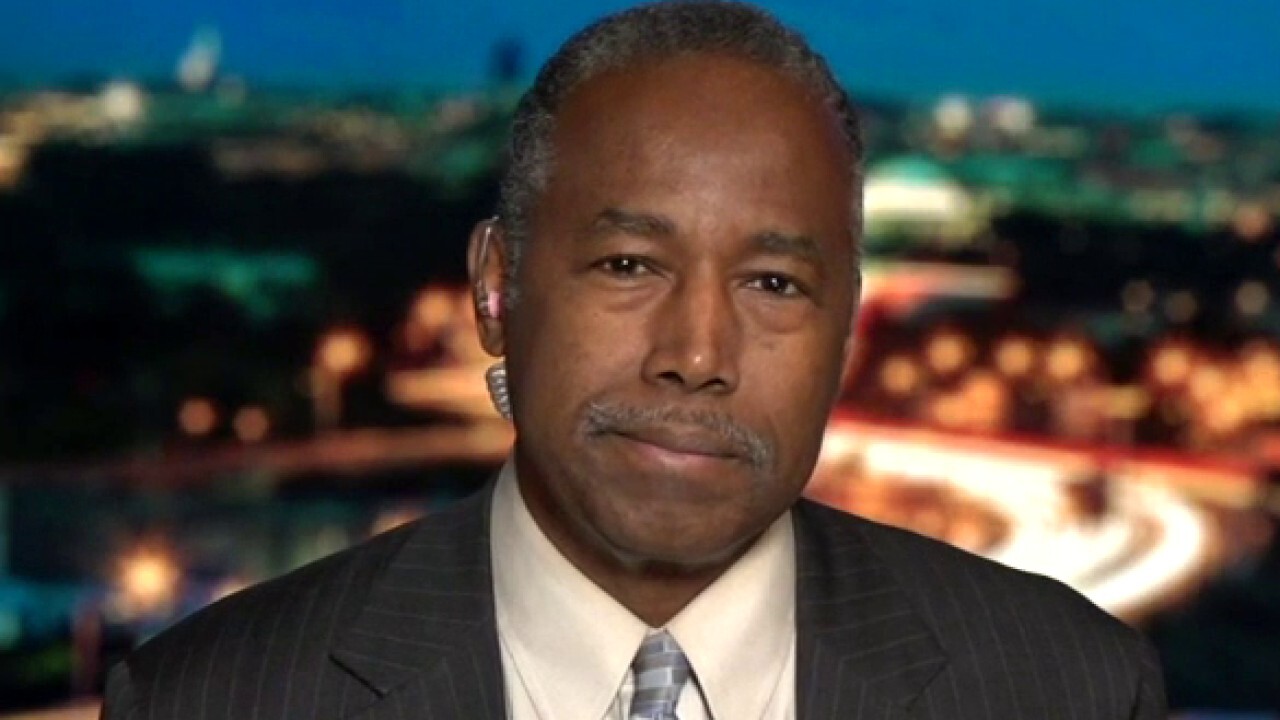 CARSON: This whole identity politics stuff is poisonous. If Martin Luther King were here today, he would be absolutely offended. He wanted people to be judged by their character and not by the color of their skin — and here we are doing everything we possibly can to separate people on the basis of race, religion, gender, whatever things that we can find.

Instead of the United States, we’re becoming the Divided States. And a house divided against itself cannot stand. It is the most ridiculous policy, and I hope that the state of Vermont will very seriously reconsider. And we need to start looking at our population in terms of who needs what, and working on the basis of need rather than on the basis of superficial identifying qualities.