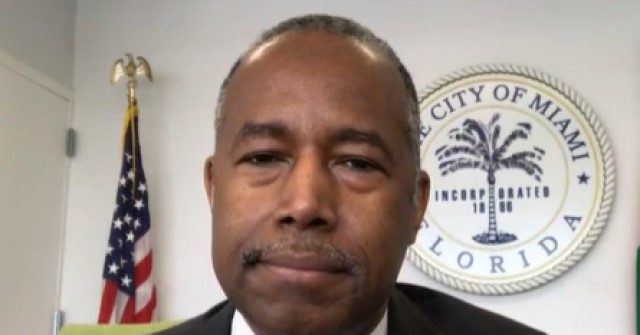 Housing and Urban Development Secretary Dr. Ben Carson reacted Friday to the report of a New York State directive which sent over 4,300 recovering coronavirus to nursing homes within the state as a means to free up space in the hospitals.

Carson acknowledged on Fox News Channel’s “America’s Newsroom” that the decision to mingle coronavirus patients with the elderly “was clearly a mistake,” and said even if the move was following CDC guidelines, people need to use “a bit of logic” before making such decisions.

“It was clearly a mistake to be sending these people to the nursing homes without having done the necessary preparation in the nursing homes, teaching the staff in the nursing homes, providing the PPE in the nursing homes. That’s been done now, and as you can see, it’s dramatically made a difference. Whether there were appropriate guidelines in place before by the state, we can argue about that all day and all night, but we can use a little bit of logic here. Obviously, we don’t want to take people who have an infectious disease and concentrate them in a place that doesn’t appear to receive them.”

He added, “Obviously, you want to accept people if you have provisions and have taken the appropriate safeguards, but you just can’t say, ‘OK, let’s bring somebody with tuberculosis in here because we are not supposed to discriminate against them’ without having prepared for that. That makes absolutely no sense whatsoever to a Republican, a Democrat or anybody with a brain.”