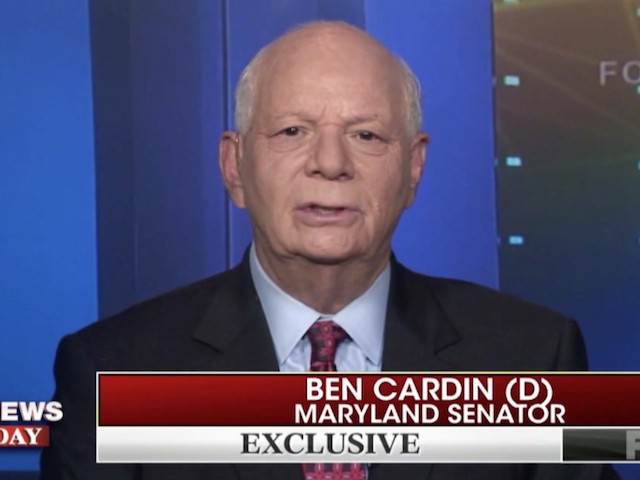 Cardin said, “I worry more about this president interfering with an independent investigation and what impact that has not only America but for the rule of law around the world.”

He added, “Mr. Mueller needs to be able to complete his investigation without interference. He’s already had too much interference from the Trump White House. So I think that America, which stands for the rule of law, the leading democratic country in the world, our president needs to respect the independence of this investigation, and that’s a clear message around the world.”