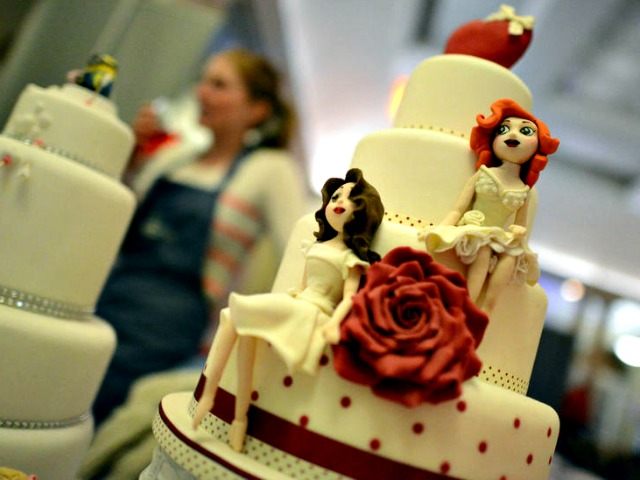 ROME — A Belgian bishop said this week he is “ashamed” of the Vatican’s ruling that clergy are not permitted to bless homosexual unions.

“I feel ashamed for my Church. I mainly feel intellectual and moral incomprehension,” wrote Antwerp Bishop Johan Bonny in an op-ed for De Standaard. “I would like to apologize to all for whom this responsum is painful and incomprehensible. Their pain for the Church is mine today,” he writes.

As Breitbart News reported, the Vatican’s Congregation for the Doctrine of the Faith (CDF) reaffirmed Monday that the Church has no power to grant a blessing to homosexual unions, since they are not in accord with God’s plan for human beings.

Asked whether the Church has the power to give a blessing to same-sex unions, the CDF responded: “Negative.”

Blessings require both “the right intention of those who participate” and “that what is blessed be objectively and positively ordered to receive and express grace, according to the designs of God inscribed in creation,” the CDF stated, with the express approval of Pope Francis.

“Therefore, only those realities which are in themselves ordered to serve those ends are congruent with the essence of the blessing imparted by the Church,” it declares.

It is not licit “to impart a blessing on relationships, or partnerships, even stable, that involve sexual activity outside of marriage,” the document said, “as is the case of the unions between persons of the same sex.”

God Himself never ceases to bless each of his children in this world, it notes. “But He does not and cannot bless sin.”

In his op-ed, Bishop Bonny said the document lacks scientific basis, theological nuance, and ethical caution, especially when it declares that “there are absolutely no grounds for considering homosexual unions to be in any way similar or even remotely analogous to God’s plan for marriage and family.”

“Intellectually, this does not even reach the level of high school,” Bonny asserted. “These kind of arguments, the logic, you see right through it. These days, you don’t convince anyone that way.”

“I myself know gay couples, in civil marriages with children, who form a warm and stable family, and who also actively participate in parish life,” Bonny wrote. “Some of them are active full-time as pastoral or church employees. I am very grateful to them.”

“Who has an interest in denying that no resemblance or analogy to heterosexual marriage is possible here?” he asked.

Bonny also said that sin is a nebulous concept and should not be attached to homosexual activity.

“Sin is one of the most difficult theological and moral categories to define, and thus one of the last to cleave to individuals and their way of living together,” Bonny said.

“A respectful approach to same-sex marriage can only take place in the broader context of the Order of Service for Marriage, as an eventual variation on the theme of marriage and family life, with an honest acknowledgement of actual similarities and differences,” he concluded.