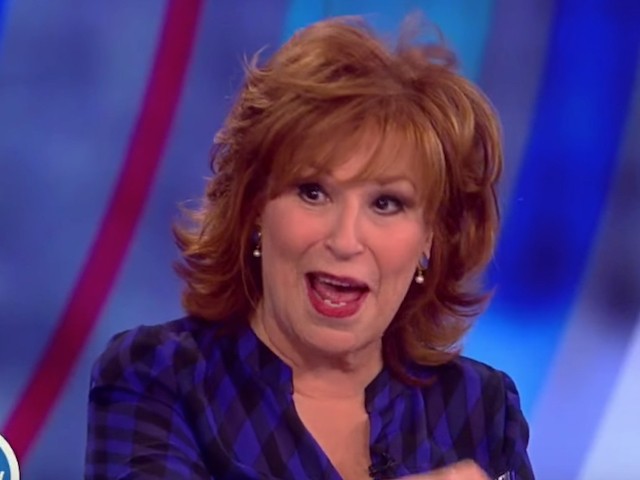 Behar said, “I think that it’s incumbent upon the Republicans in this country to start to speak out. Because as long as there is silence from McConnell and Ryan and Barrasso and Hatch and all those guys, there will always be a reaction. They have to now speak out against this.”