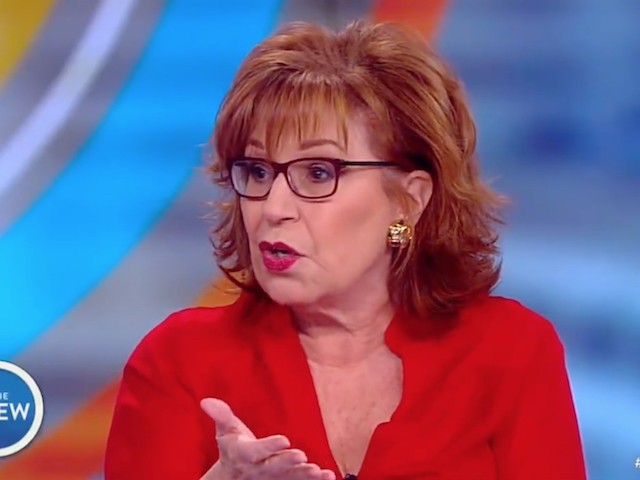 Thursday on ABC’s “The View,” the panel reacted to outgoing-Sen. Orrin Hatch (R-UT) shrugging off the news that prosecutors have implicated President Donald Trump in crimes committed by his former personal lawyer Michael Cohen.

Whoopi Goldberg said, “I don’t know if you can drain the swamp.”

Abby Huntsman said, “That’s not what he said under Clinton.”

After a commercial break, Behar said, “He is going out of office. He has nothing to lose by speaking truth to power about Trump. Why does he say even if he commits a crime it’s OK? ”

She added, “Maybe he needs to go to jail, too.”