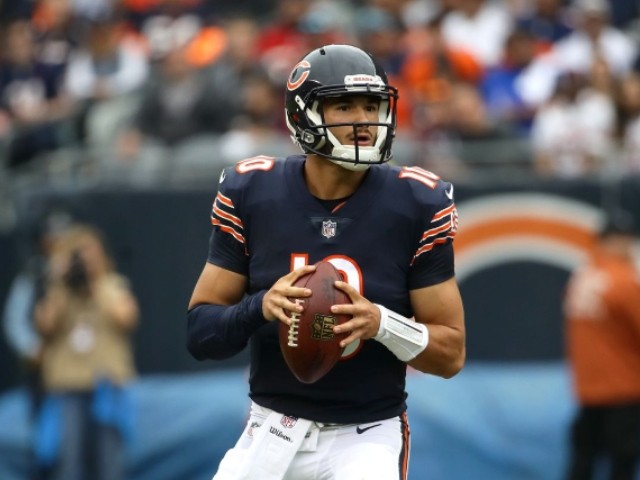 Bears quarterback Mitchell Trubisky may come from the generation that embraces social media, however, that doesn’t mean he values Twitter more than his peace of mind.

In fact, the Chicago signal caller happens to be one of the relatively few people in their mid-20’s who has shunned social media in favor of his sanity.

Trubisky believes that all the negative attention he received online during his 2017 rookie season, took the focus off his central task of becoming a better football player. As a result, he quit social media. And the second year player thinks that has made a world of difference in 2018.

According to ESPN via Pro Football Talk:

‘I know what that did to me when I let those voices get inside. It was not good for my mental health. People are one keystroke away from accessing you. Why would I allow people who know nothing about me to have an opinion? Why would I allow them to have that space in my mind?’

Trubisky said that when he spent time on social media, he felt like other people were controlling his time.

The Bears face the Eagles in a Wild-Card game  at 4:40 Eastern on Sunday.