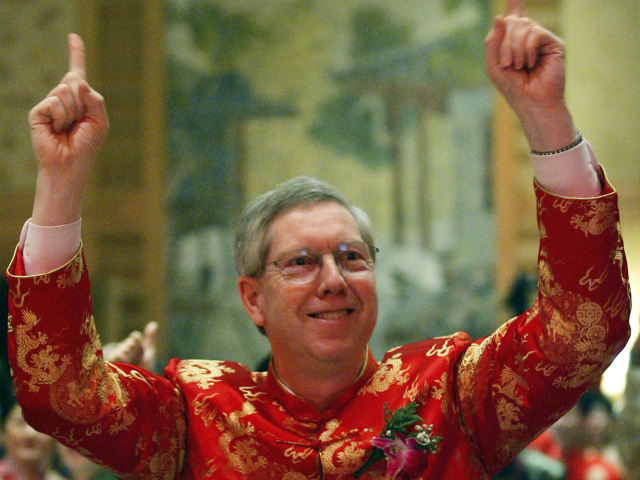 Former BBC chairman Sir David Clementi has said the broadcaster’s critics would find they “cannot cope” without their content if they actually had a choice to not pay for it.

“When we run trials where people have had to live for two or three weeks without any BBC services, at the end of it they cannot cope: ‘We don’t know what the weather’s going to be, we missed the 10 O’Clock News, I can’t manage without Match of the Day, how can I possibly cope without watching Strictly on a Saturday evening,’” said the 72-year-old, in an assessment which seems slightly bizarre in an era when most people can find news content and weather reports 24 hours a day via their mobile phones, home internet connections, or dedicated news and weather channels.

“Things they took for granted are removed from them, and they realise how valuable the BBC is,” Sir David continued in comments reported by the Telegraph.

“So I would encourage those who think that it’s not worth £3 a week to put themselves through the exclusion. I think that most people would find it very hard to cope without the BBC,” he concluded.

The issue, however, is that Britons who watch any live television programming from any network have no choice in whether or not they pay for BBC content, as all are required to pay the compulsory licence fee which funds it on pain of fines backed by the threat of imprisonment.

The “trials” in which BBC critics supposedly recanted after having to go without BBC content were conducted by the broadcaster itself, according to the Telegraph, and involved just 24 people who “said they would prefer to pay nothing and not receive the BBC”, plus another 24 who said they would consider paying for BBC content but only for a lesser price than the licence fee demands.

33 of the 48 households involved were said to have changed their minds after nine days, apparently — although that still leaves 15 who were presumably happy with their decision, but are still be forced to pay the licence fee.

The internal research was carried out in 2015, at a time when subscription-funded streaming services such as Netflix were much less ubiquitous than they are in 2021.

Sir David insisted that he himself “would be very willing to pay a great deal more than £157 a year, £3 a week, for what I get from the BBC online, on radio, and on television” but that, if he and other television users actually had such a choice, “it wouldn’t be the BBC that you and I know.”