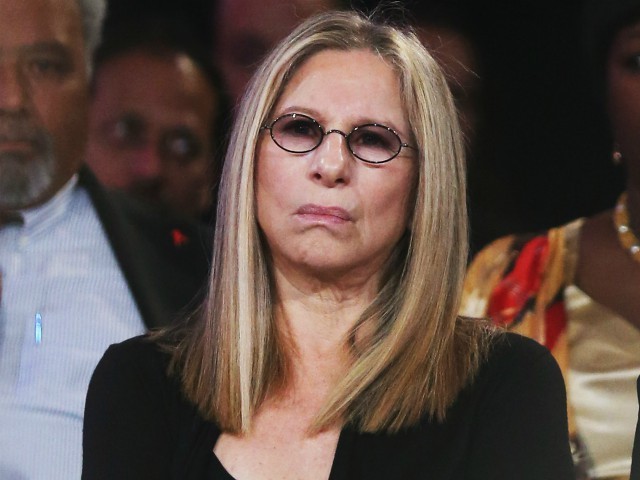 “Here was a woman who was so articulate, so experienced, so compassionate. It’s what we’re missing here. There’s no compassion, you know? Lock up children, pull them away from their parents,” Barbra Streisand said in an interview with the Associated Press.

“So, I was in tears,” the 76-year-old said. “We walked around of kind of numb. I’m still a little bit numb because I can’t believe it happened, since, you know, Hillary got 2.9 million more votes than Trump and she’s not the president, so I don’t know.”

“This antiquated Electoral College doesn’t sit well with me. It’s not fair. I think the people should vote for who the leader is of our country.”

Streisand’s progressive values are well-known. The Oscar-winner recently made headlines for an interview in which she urged fans to vote for Democrats.

“This is a dangerous time in this nation, this republic: a man who is corrupt and indecent and is assaulting our institutions. It’s really, really frightening. And I just pray that people who are compassionate and respect the truth will come out and vote,” she said about President Trump.

“I’m saying more than just vote,” she also told The Guardian. “Vote for Democrats! Vote for what they want their country to look like and feel like and be like. And treat each other with kindness and respect — I have friends who are Republicans and we have dinner and agree to disagree.”