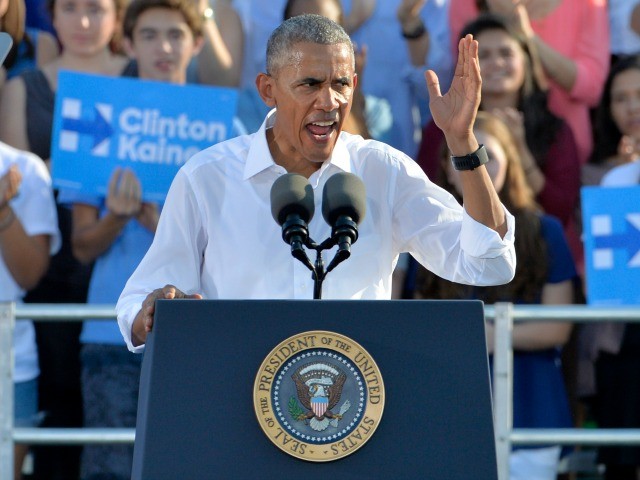 Former President Barack Obama broke his brief post-presidency silence to campaign for Democrats in the midterms, but all of his risky campaign bets came up short.

The former president urged Democrats to oppose President Donald Trump, calling it the most important election in their lifetimes. Democrats successfully gained a majority in the House of Representatives but fell short in the Senate.

The former president won in safe races that he campaigned in – including Democrats in his home state of Illinois, Democrats in California, Sen. Tim Kaine in the reliably blue state of Virginia, Democrat Sen. Debbie Stabenow in Michigan, Sen. Bob Casey in Pennsylvania, and Sen. Tammy Baldwin in Wisconsin.

Obama also campaigned for Democrat Senate candidate Jacky Rosen in Nevada in a race against Sen. Dean Heller that is too close to call.