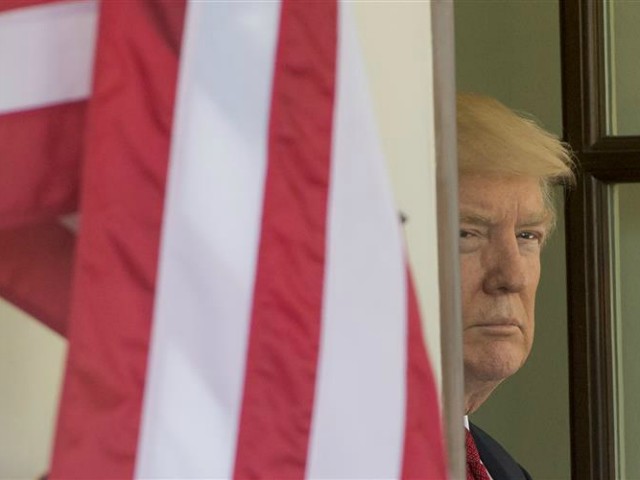 We did not adapt quickly enough to the fact that there were people being left behind [by globalization] and that frustrations were going to flare up and that all these changes were happening really quickly, and you had to address them and speak to them. In those environments, you then start getting a different kind of politics. You start getting politics that’s based on, “That person’s not like me, and it must be their fault,” and you start getting a politics based on a nationalism that’s not pride in country, but hatred for somebody on the other side of the border, and you start getting the kind of politics that does not allow for compromise because it’s based on passions and emotions and identities.

Obama lamented the news media diversification following the rise of the Internet. He said a “common set of facts” — previously delivered b consensus via the Associated Press, Washington Post, New York Times, ABC, CBS, and NBC — was lost following the arrival of Rush Limbaugh and Fox News on the news media landscape.

There are a range of reasons why [“the overlapping ideological spectrum in each party”] changed. Some of it had to do with, frankly, the shift in the media because in 1981, your news cycle was still governed by the stories that were going to be filed by AP, the Washington Post, maybe the New York Times, and the three broadcast stations. Whether it was Cronkite or Brinkley, or what have you, there was a common set of facts, a baseline around which both parties had to adapt and respond to, and by the time I take office, what you increasingly have is a media environment in which if you are a Fox News viewer, you have an entirely different reality than if you are a New York Times reader. It means the basis of each respective party [has] become more ideological.

When I walked into the Oval Office, there’s a reverence there for that office that is independent of you, and if you don’t feel that, then you shouldn’t be there because a lot of fights, a lot of sacrifices, a lot of bloodshed is represented in that office — not just soldiers in Iwo Jima. It’s maids in Selma, workers in a coal mine. It’s farmers in the Dust Bowl. You’re carrying that vessel, and I never lost that reverence for that office, and every day I would come, and I would say, “I’m going to make mistakes. There are going to be decisions that are compromises.”

Through all those ups and downs, you had to have a part of you — and the Bushes had that, and Ronald Reagan had that, and Bill Clinton had that — that sense of, “This is sacred. This is important.” And there’s a civic religion and a set of ideals and principles that we won’t get perfect, but we should strive to perfect, and that is something I never lost throughout the time I was there.

Both Meacham and Obama refused to say Trump’s name, despite both referring to him implicitly. “He’s Voldemort. I’m not going to say his name,” Meacham said of Trump while asking Obama a question about Trump’s presidency.