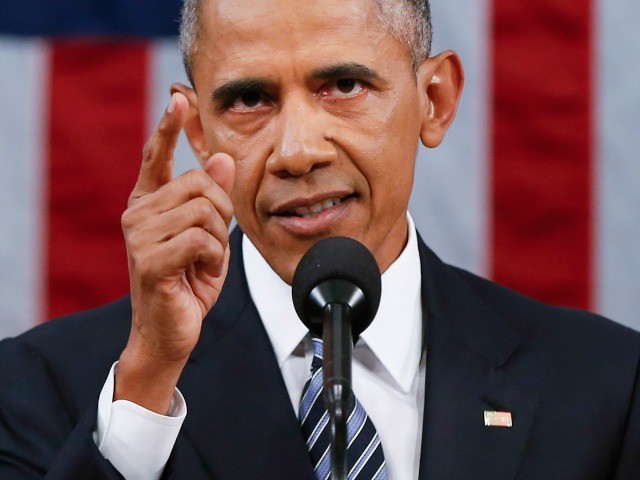 His calls for gun control ignore that law enforcement made clear that the Tree of Life synagogue attacker had a license to carry guns and legally owned the guns he used in the attack. This means he passed background checks, the left’s favorite gun control. It also means gun control failed again.

We grieve for the Americans murdered in Pittsburgh. All of us have to fight the rise of anti-Semitism and hateful rhetoric against those who look, love, or pray differently. And we have to stop making it so easy for those who want to harm the innocent to get their hands on a gun.

Pittsburgh Mayor Bill Peduto (D) denounced calls for adding armed security at synagogues and other houses of worship, choosing, instead, to shift the conversation to the gun control Mayors Against Illegal Guns group.

Murphy suggested armed security works in the movies, but gun control works in real life. In suggesting this, he overlooked that places with the most gun control–gun-free zones, for example–are the favorite targets of real-life attackers. Moreover, he failed to note that background checks are by far the most common way high profile attackers acquire their firearms.