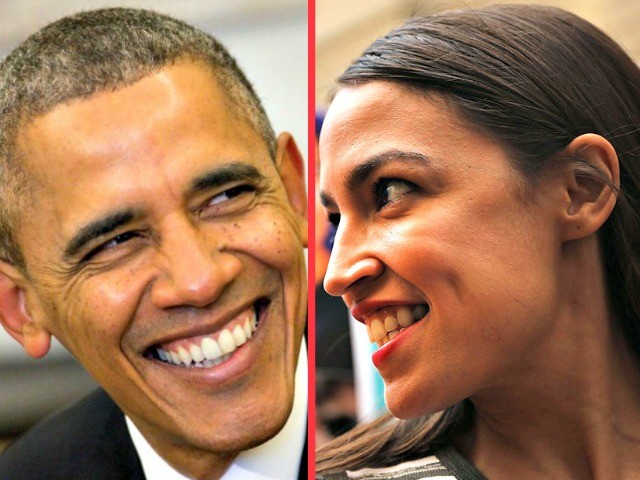 “The Democratic Party has always made the biggest difference in the lives of the American people when we lead with conviction, principle, and bold, new ideas,” Obama said in a statement sent to reporters.

The former president did not include Ocasio-Cortez in his first round of endorsements in the congressional midterms but included her in his second round of over 250 additional endorsements announced on Monday.

“Our incredible array of candidates up and down the ticket, all across the country, make up a movement of citizens who are younger, more diverse, more female than ever before,” Obama said. “They’re Americans who aren’t just running against something, but for something.”

Ocasio-Cortez shocked the political establishment after she defeated an entrenched House Democrat voicing a political platform of socialism. The former president also endorsed Democratic socialist candidate Andrew Gillum, who is running for Governor of Florida.

Obama also endorsed current Sen. Bill Nelson in Florida for re-election, as well as Sen. Tammy Baldwin in Wisconsin and Sen. Tina Smith in Minnesota. He also endorsed Rep. Kyrsten Sinema, who is running for Sen. Jeff Flake’s seat after the Arizona Republican announced his retirement.