In an Instagram post, Banana Republic announced that the Ruth Bader Ginsburg-inspired necklace would be available for purchase starting January 15 for $98. Fifty percent of the proceeds from the necklace’s sales will go toward the ACLU, which fights for open borders among its other left-wing causes.

“Introducing the limited-edition Dissent Collar Necklace, reissued from 2012,” the post states. “Beloved by our favorite lady of justice. We are proudly donating 50% of the purchase price to the @aclu_nationwide Women’s Rights Project.”

The necklace is based on one of Ginsburg’s collars that she wears when she dissents from a Supreme Court ruling or on days when she wants to signal dissent from the outcome of national elections. 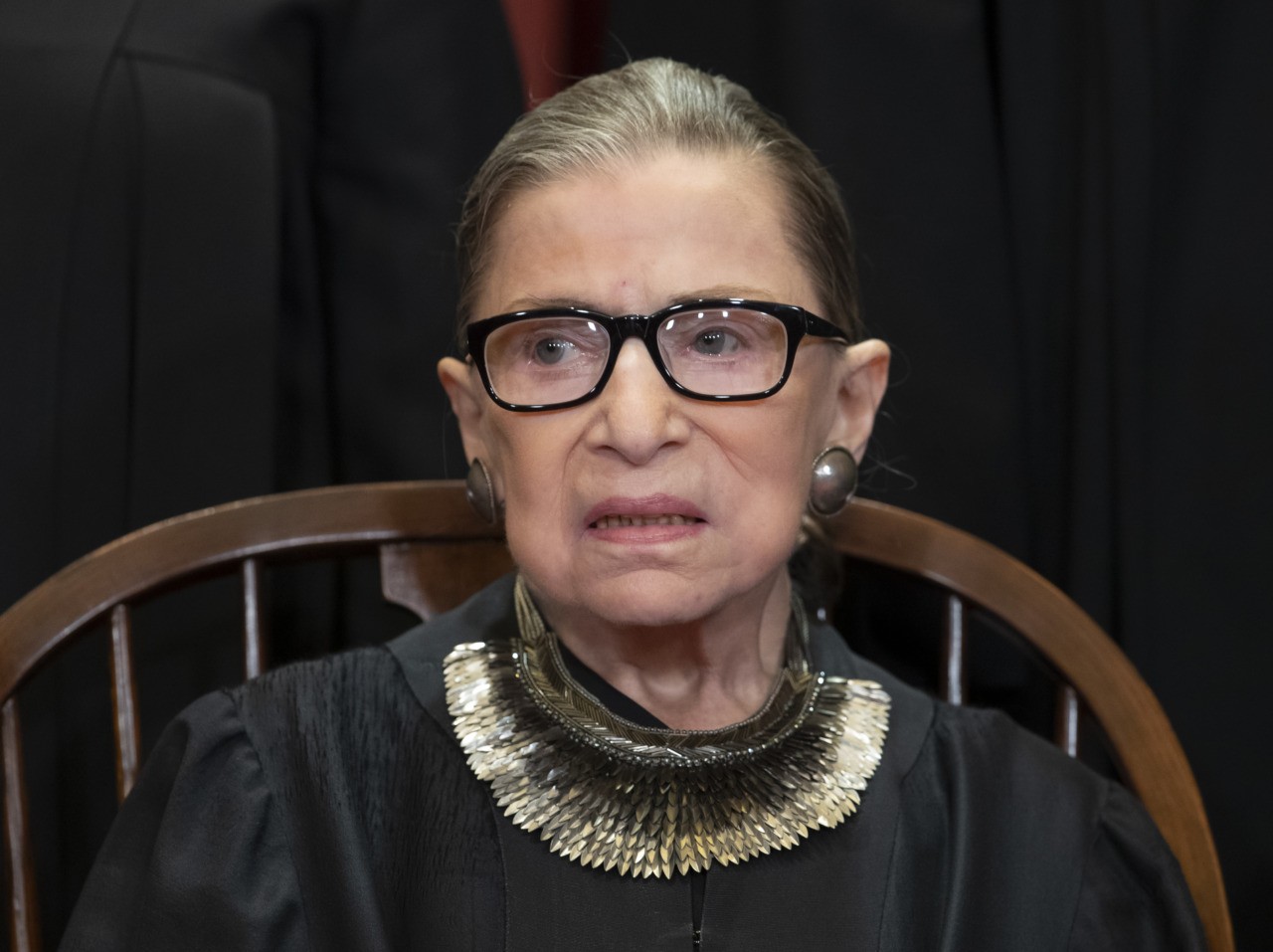 Justice Ginsburg most recently made headlines when it was announced that she would be missing oral arguments at the Supreme Court for the first time ever as the 85-year-old recovers from surgery.