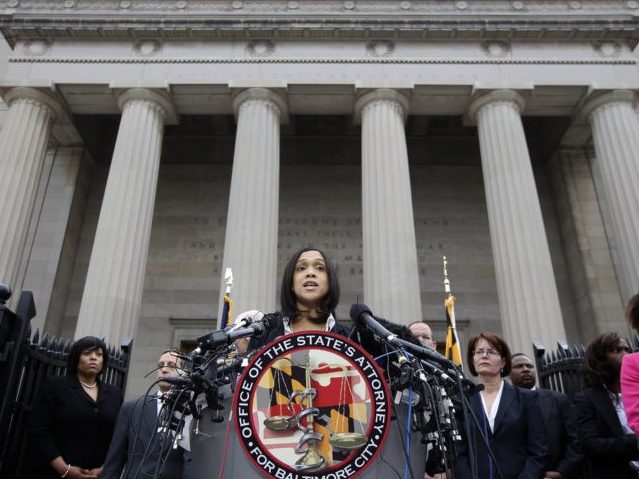 According to Federal Bureau of Investigation (FBI) data, the City of Baltimore had the worst murder rate of all U.S. big cities in 2017.

Chicago gets a lot of press for its high murder rate and the city did, indeed, have far more murders than Baltimore in 2017. But Chicago is also far larger than Baltimore (about 3 million for Chicago versus 615,000 for Baltimore), so on a per capita basis, Maryland’s largest metropolis was far more dangerous for its citizens than even the blood-soaked Windy City.