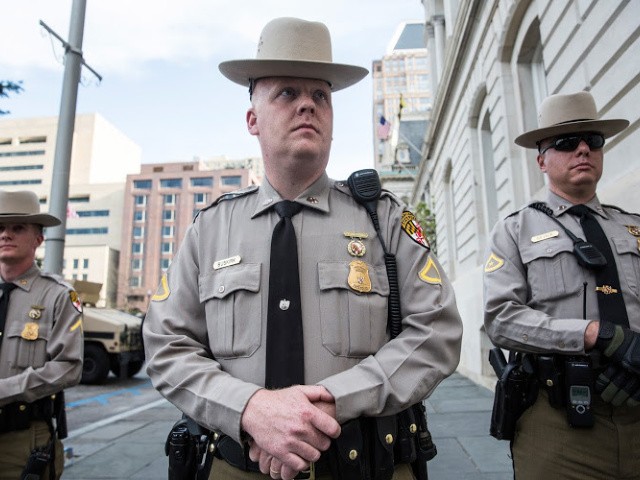 The Baltimore City school board voted down a measure that would allow police officers to be armed in schools for the defense of students and teachers.

The Baltimore Sun reported that the vote was unanimous in maintaining the current policy of keeping officers disarmed in schools during daytime hours.

Police officers will still be allowed to carry their weapons outside the schools prior to the start of classes and after classes, but they must disarm before entering.

Parent Melissa Schober opposed armed officers by claiming that nearly every person arrested by officers in Baltimore schools has been black.

A group of students going by the name Baltimore Algebra Project protested the idea of arming police, saying, “No guns in schools. We gonna fight for our lives.”

Uniformed police officers in Baltimore will be required to disarm before entering a school. This endangers the school, and endangers the officers who will be in uniform, without their service weapon. #dangerous https://t.co/l2b7e27q1w

On March 20, 2018, an armed officer cut short an attack on Great Mills High School, in Great Mills, Maryland. CNN reported that a student opened fire in a hallway around 7:55 a.m. but was quickly killed by Officer Blaine Gaskill.

Gaskill stopped the gunman before he could wound more than two people. One of the wounded later succumbed to her injuries.