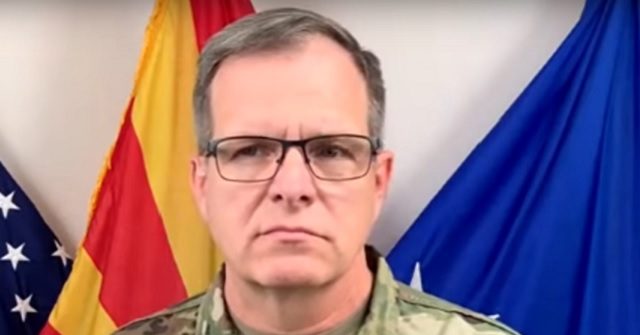 On Friday’s broadcast of the Fox News Channel’s “America’s Newsroom,” Arizona National Guard Adjutant General Michael McGuire stated that the amount of individuals who are not from Central or South America crossing the border illegally has led him to conclude that there is “a worldwide marketing campaign” to smuggle people across the border by cartels.

McGuire said, “The reports from the sectors here in Arizona is that we’re seeing a lot of folks crossing illegally. They’re being apprehended. They’re making a claim for asylum as they are crossing. They’re not from Mexico, Central, or South America, but they’re actually from Africa, Asia, and Europe. So, we assume either flying in or coming in by boat, and then being trafficked by the cartels across the border. Which creates a huge situation as most of them are claiming asylum.”

He added that it’s “our assessment that this is a worldwide marketing campaign.”