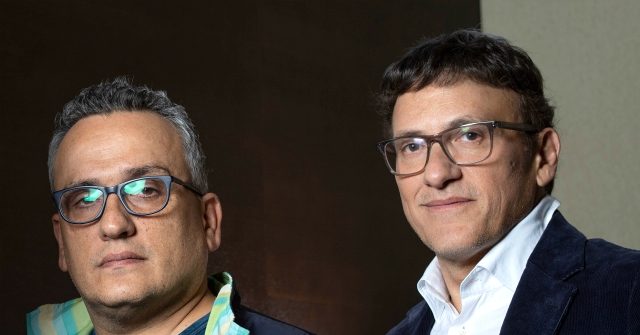 Avengers: Endgame directors Anthony and Joe Russo voiced support for using the media as a tool to address Islamophobia and took a veiled swipe at the Trump administration, in a recent interview.

The pair spoke with The Daily Beast about their latest movie Mosul, which they produced but didn’t direct. Mosul, which debuted recently at the Toronto International Film Festival, tells the story of an elite group of Iraqi soldiers fighting to reclaim their city from ISIS.

“I think media is the most powerful tool for combating Islamophobia, and for combating racism,” said Joe Russo. “People can feel things emotionally — something that can override their brain. One of the great myths that was ever perpetrated is that there are multiple races. There are not. There is one race: the human race.”

The brothers also addressed immigration. Noting that their grandparents came to the U.S. from Italy, Anthony Russo said ” we were just brought up to think of America as a country of immigrants.”

“So, I think it comes from this knowledge of global migration, and the fact that America presents an opportunity for freedom, especially freedom of expression, and we want to both celebrate that and hold America to the fire.”

“They’re like sports movies, right? It’s a specific genre whose intent is to rouse the audience,” said Joe Russo. “Just like sports: Your team is the good team. It’s a very reductionist take.”

At the end of the interview, Joe Russo went after the Trump administration, without using names.

“Power is intoxicating and that’s dangerous. As we’re seeing right now, when people get their hands on power they can abuse it in all kinds of different ways, so we have to be very careful about how much power we do allow them,” the director said. “Right now we’re seeing that we need a few more checks and balances within the U.S. government to prevent abuses of power.”