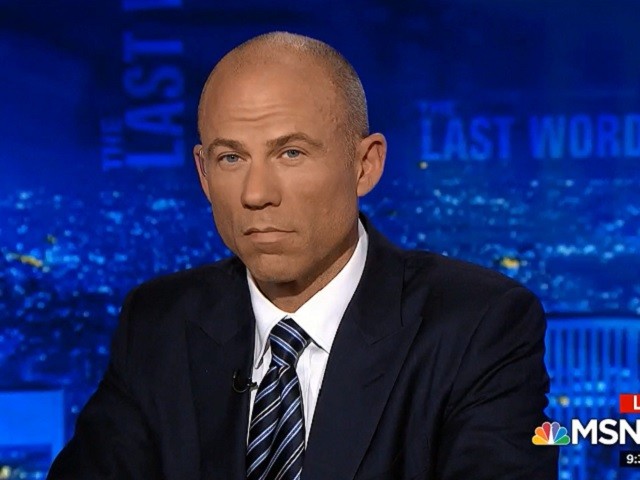 During a Sunday interview on MSNBC’s “Kasie DC,” Stormy Daniels lawyer Michael Avenatti weighed in on the FBI investigation into Supreme Court justice nominee Brett Kavanaugh’s sexual assault allegations, calling it “a scam,” “a sham” and a “con job.”

Avenatti voiced his frustration with the FBI refusing to listen to his client, another Kavanaugh accuser, Julie Swetnick, despite his numerous requests.

“This investigation is a scam, it’s a sham, and it’s a con job,” Avenatti told host Kasie Hunt. “We know that because the White House is controlling who gets spoken to, who gets investigated and who gets interviewed.”