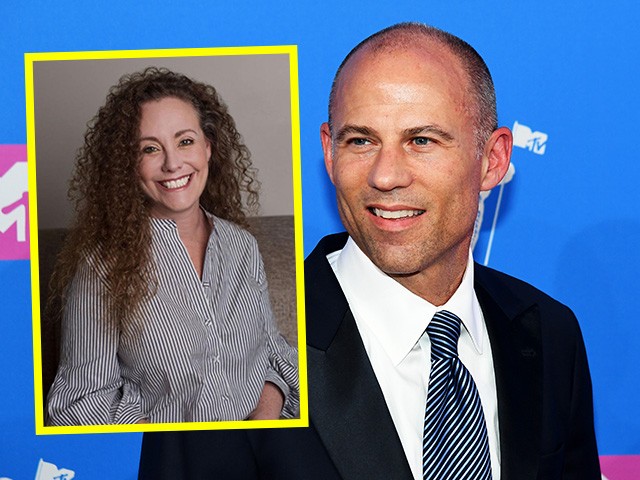 Avenatti said, “Moments ago, we sent a sworn declaration under penalty of perjury signed by my client, Julie Swetnick, detailing her allegations against Brett Kavanaugh, Mark Judge and others relating to the early ’80s and what she observed and witnessed, as well as what transpired to her during that time period. We have asked the committee, as we did days ago, to launch a formal FBI investigation. My client is ready to meet with FBI agents to disclose what she knows in detail. We have also offered that she’ll take a polygraph exam if Brett Kavanaugh will take a polygraph exam. And let me also say that I’m looking forward to anyone attempting to challenge the credibility of my client, because she is absolutely credible. She is a very brave woman, and in fact, she has also obtained multiple security clearances issued by the U.S. government over many, many years.”

He added, “She is willing to testify. Again, she’s willing to meet with the FBI forthwith immediately to describe what she witnessed. She’s prepared to provide additional corroborating witnesses’ names to the FBI associated with that investigation, and we’re hopeful that the committee is going to respond immediately by calling for an FBI investigation so that all of these allegations can be properly vetted and the truth can be known.”