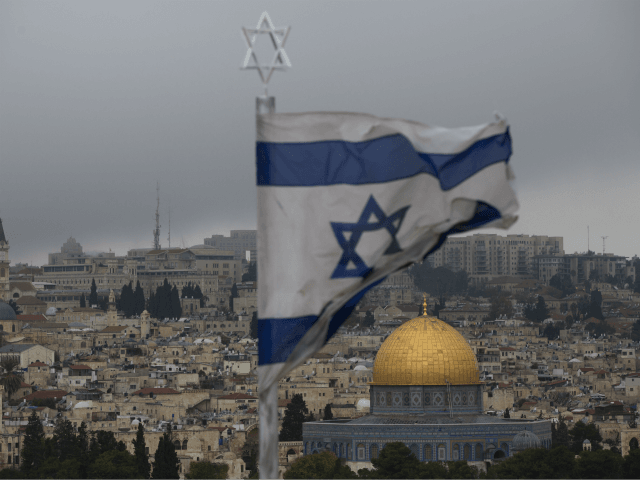 Australia is “open” to the idea of recognizing Jerusalem as Israel’s capital and emulating the U.S. by moving its embassy there, Prime Minister Scott Morrison says.

Mr. Morrison said Australia remained committed to a two-state solution to the Israeli-Palestinian conflict while conceding progress has been slow and the results underwhelming, news.com reports.

“We are committed to a two-state solution, but frankly, it hasn’t been going that well – not a lot of progress has been made,” he told reporters on Tuesday during a press conference in Canberra.

Australia could still support a two-state solution and recognise Jerusalem as Israel’s capital – something that Australia had “to date assumed” was unfeasible, Mr. Morrison said.

One future scenario could involve Australia recognising a Palestinian Authority capital in East Jerusalem and Israeli capital in West Jerusalem. “Australia should be open-minded to this,” Mr Morrison said.

I spoke today with Australian PM @ScottMorrisonMP. He informed me that he is considering officially recognizing Jerusalem as the capital of Israel & moving the Australian embassy to Jerusalem. I’m very thankful to him for this. We will continue to strengthen ties between & !

The United States officially relocated its embassy in Israel from Tel Aviv to Jerusalem in May on the 70th anniversary of the founding of the state of Israel. US President Donald Trump’s daughter, Ivanka Trump, attended the ceremony.

Mr. Trump promised to move the U.S. embassy from Tel Aviv to Jerusalem during his 2016 presidential campaign and  announced the decision to proceed last December.

Some of Judaism’s holiest sites are located in the West Bank and eastern Jerusalem, including the Temple Mount and Western Wall in Jerusalem; the Tomb of the Patriarchs and Matriarchs in Hebron; and Joseph’s Tomb in Nablus.