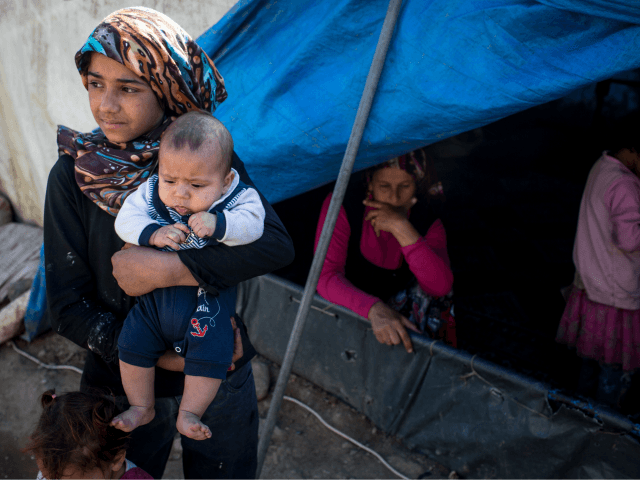 The European Union Court of Auditors has slammed inefficient use of the billions of euros sent to Turkey for asylum seekers, saying that up to half of the proposed projects have not achieved their expected results.

The Court of Auditors has claimed that several of the intended projects, notably security and education, are nowhere near the standard hoped for and say the money given has not been used efficiently, Kronen Zeitung reports.

“The Court found that the priorities of local infrastructure and socio-economic support were not sufficiently addressed,” the report stated, and added that the European Commission responsible for the project had not worked enough with their Turkish counterparts to tackle the issue.

The report also criticised the lack of progress in getting Syrian refugees into the Turkish labour market. According to a 2016 report, some Syrians have been forced to work in the underground economy in Turkey as virtual slave labour, working 12-hour days, six days a week, for less than minimum wage.

So far, three billion euros of the total six billion has been spent on projects meant to aid Turkey after taking in around 3.6 million Syrians during the migrant crisis.

The findings from the Court of Auditors come a month after a report released by the U.S.-based Atlantic Council think tank called on Turkey to make reforms saying that only 25,000 of the 1.5 million Syrians eligible for a work permit were actually granted one.

The EU-Turkey migrant pact has also come under threat several times within the past two years due to threats from Turkish President Recep Tayyip Erdoğan who, along with other members of the government, have threatened and allow Syrian migrants to cross into Europe.