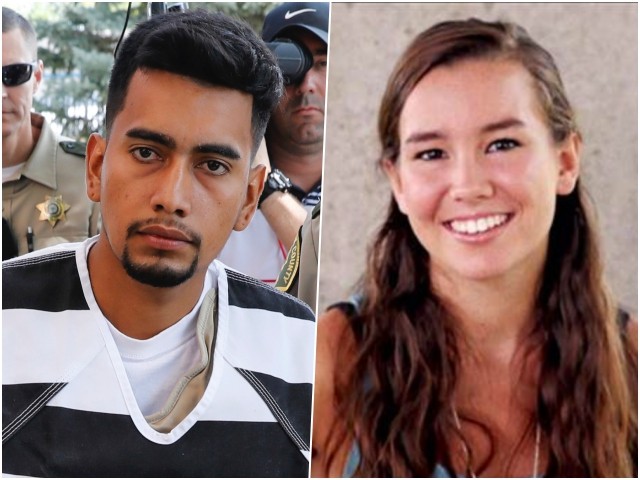 The defense attorneys representing the illegal alien accused of murdering 20-year-old Mollie Tibbetts say it is the foreign national’s “constitutional right” to receive American taxpayer funding to fight the murder charges against him.

As Breitbart News reported this week, 24-year-old illegal alien Cristhian Bahena-Rivera has been given $5,000 in U.S. taxpayer dollars to hire an independent investigative team to fight the murder charges against him.

Last month, law enforcement officials announced that Tibbetts’ body was found in a cornfield in her rural hometown of Brooklyn, Iowa after she was last seen jogging on July 18.

Bahena-Rivera’s defense attorneys argued in court, as noted by KCRG, that the illegal alien has a “constitutional right to a full and complete defense and equal protection under the law” and therefore is entitled to the $5,000 in taxpayer funding to fight the murder charges.

The illegal alien was previously represented by Allan Richards but dropped him less than a month into the charges. Now, Bahena-Rivera has hired Chad Frese and Jennifer Frese, a married couple that practice law together.

Bahena-Rivera is being held on a $5 million cash bond. A trial date has yet to be set in the murder case.