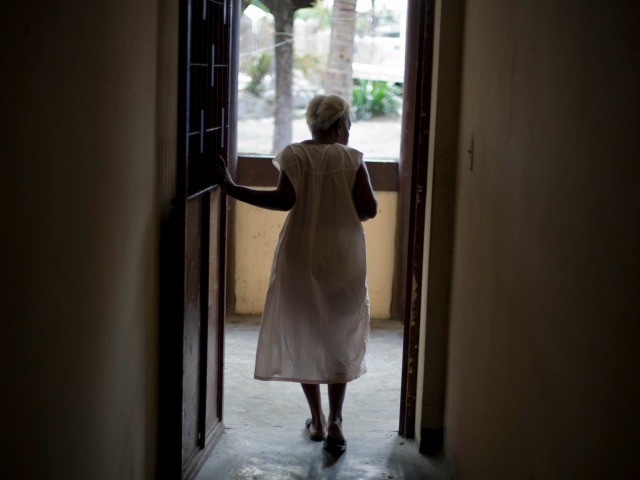 “This is gut-wrenching for anyone who has entrusted a care facility with the well-being and safety of a loved one,” Yost told reporters on Thursday. Whetstone Gardens and Care Facility may be held responsible for the death of a patient who quite “literally rotted to death” while in their care.

A Franklin County grand jury indicted seven people who worked as nurses in 2017, and 34 charges including involuntary manslaughter, gross patient neglect, and false documentation have been filed.

Whetstone spokesman Ryan Stubenrauch has already confirmed that four employees have been terminated for falsifying care records that recorded care given to the deceased patient — even when he wasn’t there. “It’s truly a tragedy any time one of our residents dies,” Stubenrauch said, quickly asserting that Whetstone is “confident that this man’s tragic death was not the result of neglect at our facility.”

Despite that confidence, the case seems stacked. Numerous false records and signatures have already been discovered. According to the CNN report:

The first patient developed wounds on his body in February 2017 that progressed to gangrenous and necrotic tissue, Yost said. Nurses delayed bringing him to a hospital, where he died on March 5, 2017, from septic shock as a result of the wounds.

“There are a lot of circumstances around that gentleman and his untimely passing,” Stubenrauch concluded. “We are confident that once those things come out it will be clear that the care he was provided at Whetstone did not contribute to his death.”

Yost is not buying it. “These victims were completely dependent on others for day-to-day care, which their families trusted Whetstone Gardens to provide,” he said in his statement. “Instead of providing that care, evidence shows these nurses forced the victims to endure awful mistreatment and then lied about it.”