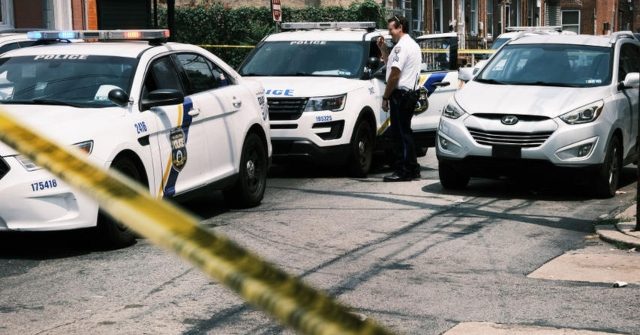 There have been at least 140 carjackings in Philadelphia already in 2022 and we are still in the first week of February.

The Philadelphia Inquirer reported police put the number of carjackings at 140 on February 3, 2022, and there have been over two days since then for other carjacking crimes to occur in the city.

One-hundred-and-forty carjackings through February 3 was “double the year-to-date total from 2021.”

Last week, CBS Philadelphia explained that police believe “it’s a small group of criminals that are responsible for the majority of carjackings in the city, and they say social media is a driving force.”

Police indicated that the age of Philadelphia carjackers ranges “from 14 to 24.”

Philadelphia Police Deputy Commissioner Ben Naish said, “Some carjackings that are getting social media attention are leading to other carjackings and that’s predominantly where a lot of juveniles are coming into play. We think they have been making somewhat of a spectacle or game at keeping score outta something like this.”