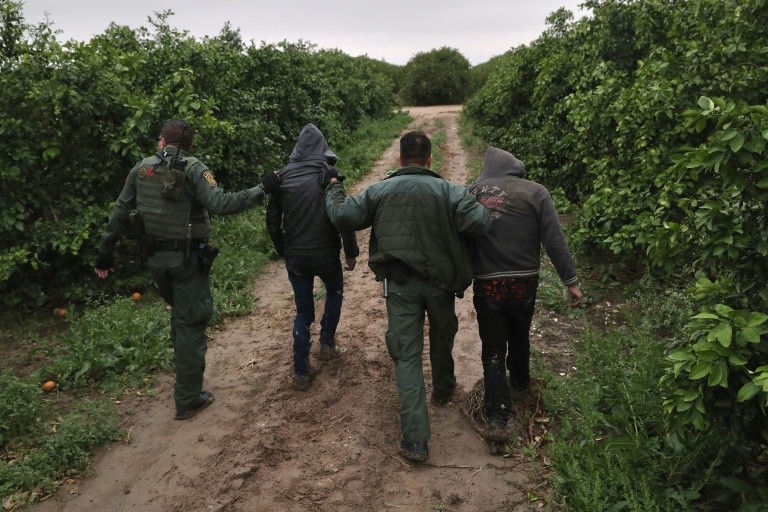 “U.S. Border Patrol agents are the most frequently assaulted and most frequently injured federal law enforcement officers,”  El Paso Sector Chief Patrol Agent Aaron A. Hull during the groundbreaking of a new border wall segment in El Paso, Texas, last week. “We’ve seen time and time again that the addition of serious infrastructure creates a safer environment for our people to operate. It also creates a safer community on both sides of the border.”

One of the key features of the new border wall segments being built is the ability for agents to see through the wall so they can be aware of potential threats to their safety, Hull explained. Agents are frequently assaulted by people on the Mexican side of current barriers by throwing rocks over the tops and striking agents during apprehension.

Most recently, two Border Patrol agents assigned to the Fort Brown Station in the Rio Grande Valley Sector were assaulted during an attempt to arrest migrants, Breitbart Texas reported. The migrants attacked agents with rocks as they attempted to secure a group of 19 illegal immigrants. One of the migrants also began fighting with an agent while attempting to place him in custody.

In another incident this month, an illegal immigrant forced a Border Patrol agent to use his firearm to stop an assault. During an arrest attempt in the Del Rio Sector, a 48-year-old Honduran national began fighting with the agent attempting to make an arrest. This forced the agent to draw his firearm and shoot, wounding the migrant in the arm. Doctors at a local hospital treated and released the migrant to Border Patrol agents who processed him for immigration violations and assault.