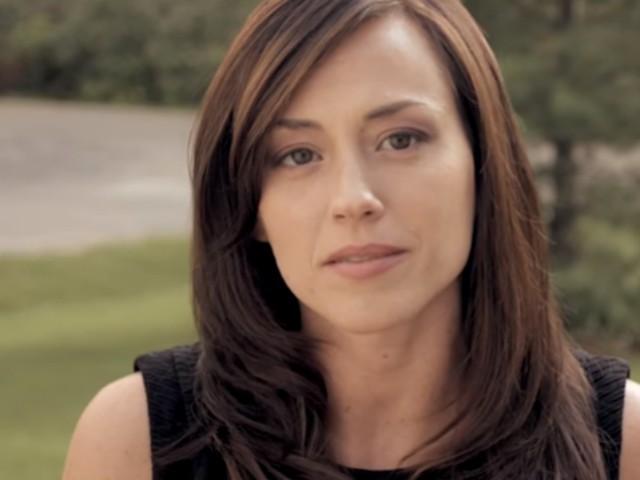 Movie actress Ashley Bratcher said that she became fully convinced of the pro-life position when auditioning for the part of Abby Johnson in the biopic Unplanned.

Known for Princess Cut, War Room, and other films, Ms. Bratcher said in an essay this week that while researching about the life of Johnson — a former Planned Parenthood employee — her “eyes were opened to the harsh reality of abortion.”

After Ashley got the part, her mother informed her that she had had an abortion when she was 16 years old and that her next pregnancy was with Ashley.

“I was going to abort you,” she told her daughter.

“I was at the clinic sitting on the table when the nurse who was very pregnant came in to talk to me. I felt sick. I couldn’t do it. I got up and walked out,” Ashley’s mother told her.

Her father later confirmed to her that they had agree they were too young to have a baby. “We didn’t have enough money so I pawned a shotgun so we could pay for the abortion,” he said.

“I’m so grateful that my mother believed my life was more valuable than the price of a shotgun, that the money intended to end my life was used to give me life,” Ashley wrote.

“I don’t know how to put in words what it feels like to learn you were seconds away from never existing,” Ashley wrote.

Unplanned — the autobiographical story of Abby Johnson — resonated deeply with Ashley’s personal story. Abby Johnson quit her job as director of a Planned Parenthood clinic in Texas in October 2009 after witnessing an actual abortion procedure for the first time.

The film Unplanned is slated to appear in theaters starting on March 22, 2019.