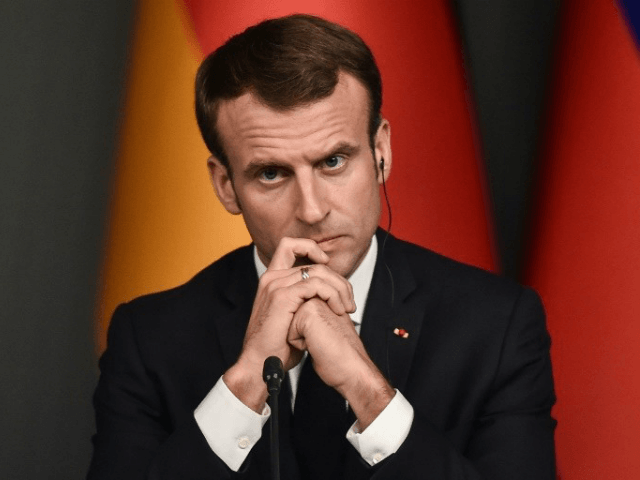 The popularity of French President Emmanuel Macron continues to decline to the lowest yet of his five-year term, as he moves to rally others around him ahead of the 2019 European Parliament elections.

The new poll, released by polling firm YouGov, shows the French leader at his lowest level of popularity so far, with just 21 percent of French voters viewing his actions as president favourably, BFMTV reports.

Further details show that Macron has slightly gained in the eyes of left-wing voters by two percent, but has lost four percent favourability with centrist voters.

The French view of the government as a whole is also overwhelmingly negative with only 20 percent believing that the government is doing a good job, while 71 percent are negative. Social security is the number one concern for French voters followed closely by unemployment and immigration.

The polling comes amid President Macron touring several countries in recent months to spread his pro-Europe progressive ideals ahead of the European Parliament elections in May of next year.

Some of the visits, such as his trip to Denmark have seen unpopular gaffes from the French leader, including telling Danes that there was no such thing as a “true Dane” or a “true Frenchman,” only Europeans.

This week Macron, who has had fierce battles of words with populists like Italian Interior Minister Matteo Salvini, compared Europe today to the Europe of the 1930s saying, “I am struck by the resemblance between the moment in which we live and that of the inter-war period.”

“Europe faces a risk: to be dismembered by nationalist leprosy and to be overthrown by outside powers, and thus to lose its sovereignty,” Macron said and added that a Europe of nations would end up dependent on the US for security and would be weak to Chinese encroachment and Russian manipulation.