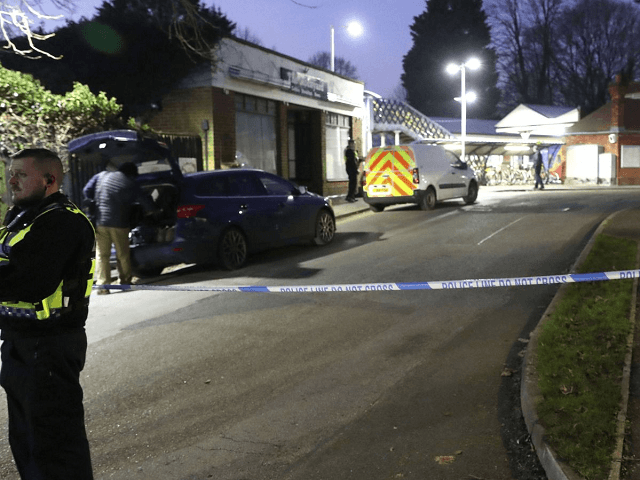 LONDON (AP) – British police have arrested a suspect in the fatal stabbing of a man in front of his 14-year-old son on a suburban London train.

The 51-year-old man was killed Friday afternoon onboard a train traveling from the town of Guildford to London Waterloo station.

Chief Inspector Sam Blackburn said the attack was “not believed to be a random assault.” He said the two men appeared to have been involved in an argument that escalated in the moments leading up to the killing.

Police said no one else was being sought in connection with the killing.