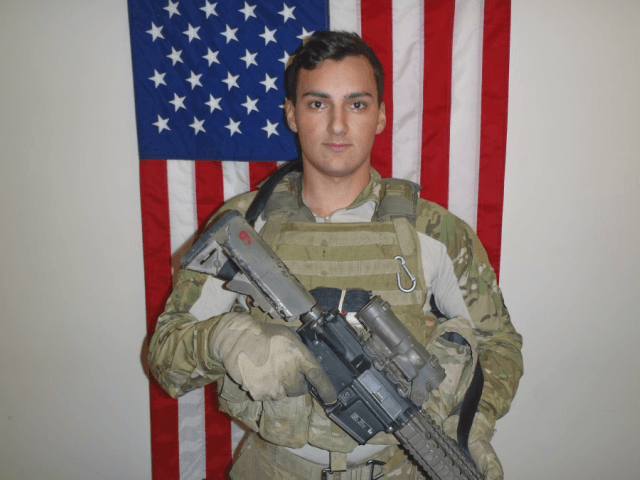 Army Ranger Sgt. Leandro A.S. Jasso, 25, was killed in Afghanistan early Saturday, bringing the number of American troops killed in action in the Afghanistan War up to nine this year.

Jasso was wounded by gunfire while conducting combat operations in Khash Rod District, Nimruz Province, according to the Defense Department.

He was treated immediately and medically evacuated to the nearest medical treatment facility in Garmsir District, Helmand Province, where he died of his wounds.

Jasso was on his third deployment to Afghanistan, and was serving as a team leader assigned to Company A, 2nd Battalion, 75th Ranger Regiment, based at Joint Base Lewis-McChord in Washington.

Jasso was serving as part of Operation Freedom’s Sentinel, the U.S. military’s counterterrorism mission in Afghanistan.

There are approximately 14,000 U.S. troops in Afghanistan, deployed as either part of the Resolute Support mission to train, advise and assist Afghan troops, or to the counterterrorism mission, which focuses on tracking down and killing terrorists in the region.

“Our hearts go out to the family and friends of Sgt. Leandro A.S. Jasso. He gave his life in service to our country and we are profoundly grateful for his service and sacrifice,” Washington Gov. Jay Inslee said in a statement.

Jasso hailed from Leavenworth, Washington, a small and idyllic town situated among the mountains with a population of approximately 2,000. He enlisted in the Army three months after graduation from high school in 2012, according to the Seattle Times.

Former teachers and friends who spoke to the Seattle Times described Jasso as a quiet young man who enjoyed the discipline and experiences the Army provided.

Cascade High School Principal Elia Ala’ilima-Daley said Jasso’s death “really hits home with us, being a small town.” “Everybody knows everyone,” she said.

Jasso’s seventh-grade English teacher remembers a student who like to challenge the norms in a respectful way. She recalled that he called her “Andrea” instead of “Ms. Brixey” on the first day of school.

“He wasn’t busy being a ringleader and trying to torment me. That was just how he rolled,” she said. “He was never disruptive or difficult, but he always questioned authority on every level. But once he got the answers, he was the best kid to have on your team.”

She said that Jasso told her that he enlisted in the Army because it seemed to be the smartest option with the most benefit, and he enjoyed traveling and meeting people from other parts of the world.