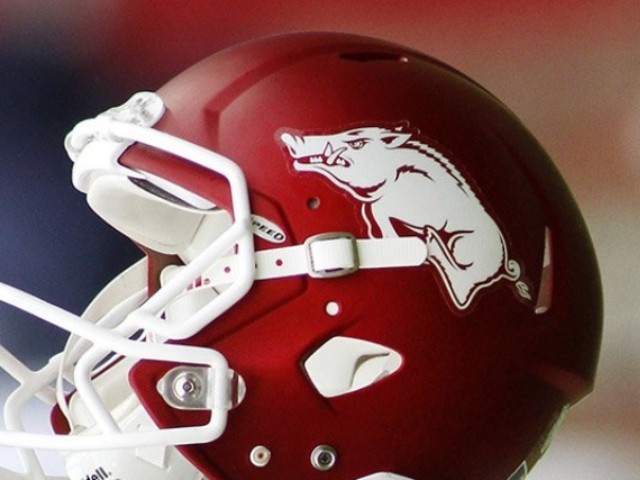 The University of Arkansas has suspended defensive backs Ryan Pulley and Kamren Curl for fraternizing with members of the Mississippi State dance team last weekend.

Pulley and Curl apparently left their area, approached the Mississippi dancers ,and began chatting them up. According to CBS Sports, the players also tried to pass their contact information to the women prior to the Razorbacks’ 52-6 loss to Mississippi in Starkville last Saturday.

Arkansas coach Chad Morris told the Arkansas Democrat-Gazette that Pulley and Curl were benched over the incident. “They will not be here today or yesterday or any part of this week for unacceptable behavior – actions that are completely unacceptable to anything we’re about,” Morris said.

“It’s completely unacceptable … in all areas of this program,” Morris added.

The loss will be noticeable for the Razorbacks for the team’s upcoming bout with Missouri.

Sophomore Curl is fourth on the Razorbacks and has broken up five passes and has 53 tackles. He had four tackles on Saturday alone. Pulley is a junior with 33 tackles and a team-high three interceptions.