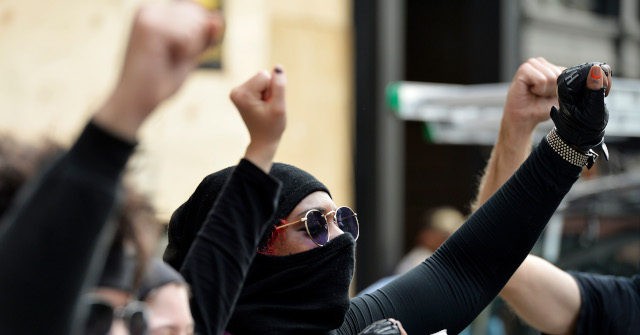 The Arizona State University student government encouraged its fellow students to contribute to various Black Lives Matter causes in a letter that was sent to the community this week. One of the suggestions was to use the Venmo payment platform to send cash to the unverified accounts of “Minneapolis activists.”

According to a report by Campus Reform, the Arizona State University student government is encouraging students to contribute to various Black Lives Matter causes in the aftermath of George Floyd’s death.

The email also encouraged students to send money to an unverified Venmo account. The message suggested that cash sent to the Venmo account would help “Minneapolis activists.”

“A Venmo to donate to Minneapolis activists. Be sure to set your donation to ‘private.’ You can even specify how you want your donation to be used — medic training, medic gear, or jail support,” the website reads.

“I understand that they want to provide resources to students in this difficult time for our nation, but I was very disappointed in their encouragement to students to donate to organizations and causes that are, at best, questionable and violent in nature,” Pitts said.

“We must be united now more than ever. I truly hope that this was the result of an overzealous intern and a lack of proof-reading on behalf of the Council of Presidents,” Pitts added. “But if it was not, the Council of Presidents must be held accountable for its tacit endorsement of lawlessness. And if it was a matter of simple ignorance, then I recommend these Presidents start taking their job seriously or resign. Times like these call out for level-headed leaders, not social justice majors,.”