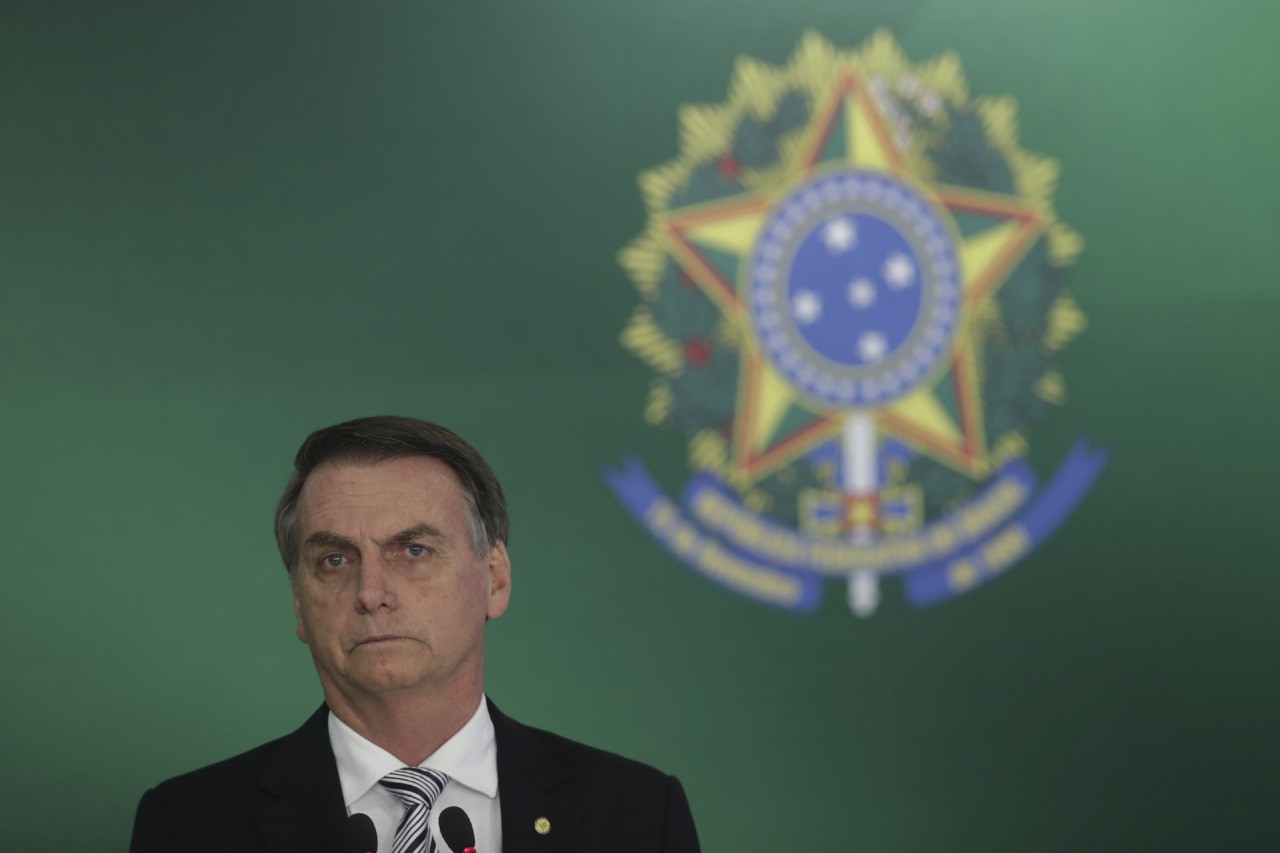 The Arab League warned Brazil’s President-elect Jair Bolsonaro against moving Brazil’s Israeli Embassy from Tel Aviv to Jerusalem on Monday, claiming that such a move would damage relations with member states.

According to a letter seen by Reuters delivered to Brazil’s foreign ministry by the league’s Secretary General Ahmed Aboul Gheit, member states acknowledged that the location of the embassy is up to the sovereign government. However, they warned that, given the tense political climate surrounding Israeli Palestinian relations, such a move could damage relations with member states.

“The situation of Israel is not normal, seeing that it is a country that has been occupying Palestinian territories by force – among them East Jerusalem,” the letter said.

Gheit added that “moving the embassy to Jerusalem would be considered a violation of international law and the United National Security Council resolutions.”
The letter also urged Bolsonaro to “take into consideration the Arab point of view as a way to preserve our long-standing friendship.”

An unnamed diplomat told the agency that ambassadors from the Arab League’s 22 member states will meet in Brasilia on Tuesday to discuss the potential move.

“The Arab world has much respect for Brazil and we want not just to maintain relations but improve and diversify them. But the intention of moving the embassy to Jerusalem [al-Quds] could harm them,” said the diplomat.

Bolsonaro, who defied political expectations to be convincingly elected the country’s president in October, remains a staunch Zionist and has previously stated that “Palestine is not a country so there should be no embassy there.”

Last month, the 63-year-old former army captain appeared to hesitate on his proposal, claiming that it had not been decided. He also tried to downplay the importance of his own plans, explaining that “it’s not a question of honor” but that “those who decide where the capital of Israel is are the people, the state of Israel.”

A breakdown in relations with the Arab world could prove costly for Brazil’s economy as it is a major exporter of halal meat, accounting for 40 percent of those country’s exports. If the move were to happen, Brazil would become the third country to move their embassy in 2018, after the United States and Guatemala moved their embassies earlier in the year.

Bolsonaro’s foreign policy platform appears to be largely similar to that of Donald Trump’s, as he plans to forge a strong relationship with Washington himself. This weekend, he told supporters Brazil has an “obligation” to fight communism across the Americas, particularly in reference to regimes in Cuba, Venezuela, Bolivia, and elsewhere.