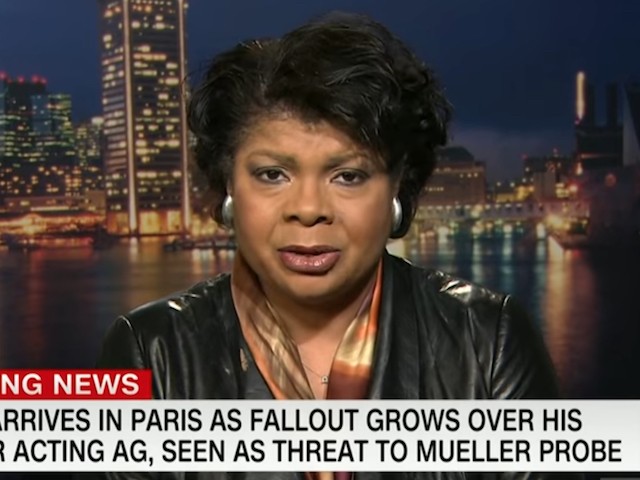 When asked about Trump calling her a loser, Ryan said, “I don’t understand this. I am not doing anything wrong. I am asking questions and doing my job.”

When asked if Trump has a problem with women of color, Ryan said, “Yes.”

She continued, “The president’s an equal opportunity offender, but when it comes to women of color, it gets very personal. Let’s say Maxine Waters low IQ, April Ryan winner, Yamiche Alcindor that’s a racist question, Abby Phillip stupid question, Frederica Wilson—they went in on Congresswoman Frederica Wilson when Sergeant La David Johnson, along with all the other valiant soldiers died in Niger. The list goes on—Susan Rice. It goes on and on and on. Jemele Hill. The list goes on and on.”