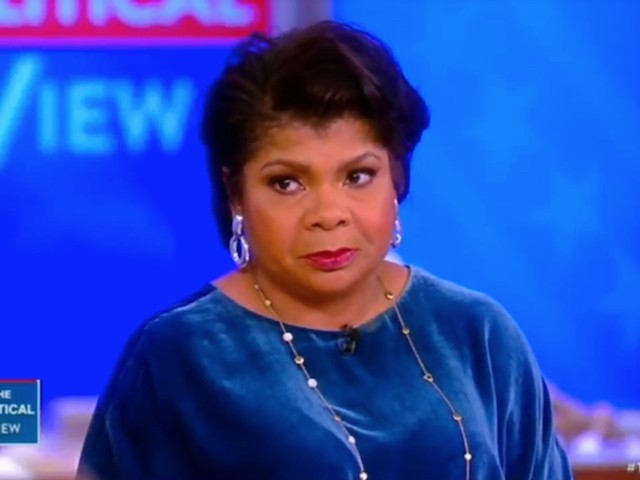 Thursday on ABC’s “The View,” American Urban Radio Network’s White House correspondent April Ryan said she had gotten into clashes with members of the Trump administration because she is an African-American woman.

When asked about her confrontations with White House press secretaries Sean Spicer and Sarah Huckabee Sanders, and President Donald Trump, Ryan said, “Let’s put it on the table. I’ve been there for a while, and I know a lot of things. I have some of the best Republican sources, I think, than a lot of people in that room, and I don’t back down. I’m not afraid. It doesn’t help that I’m a woman. It doesn’t help that I’m from a smaller news network, American Urban Radio Network, and that I’m a black woman who is not perceived to be part of their base. So they use me as an example to show ‘See, this is what can happen to you.’ What they fail to realize is it’s not about me, and I’m going to continue to do my job, and that’s what they don’t like.”

Co-host Sunny Hostin asked, “I’ve always said the media is under attack. Now pipe bombs were sent to media figures. Your name was on the potential list of targets. You now have security, and you say the White House should pay for it.”

Ryan replied, “Yeah, because they stirred it up. If they get Secret Service protection on my taxpayer dollars and I’m getting death threats left and right because of the stir from the top, and I’m going to get in trouble for that, but so be it.”